freedom of the press business Business finance US Facebook 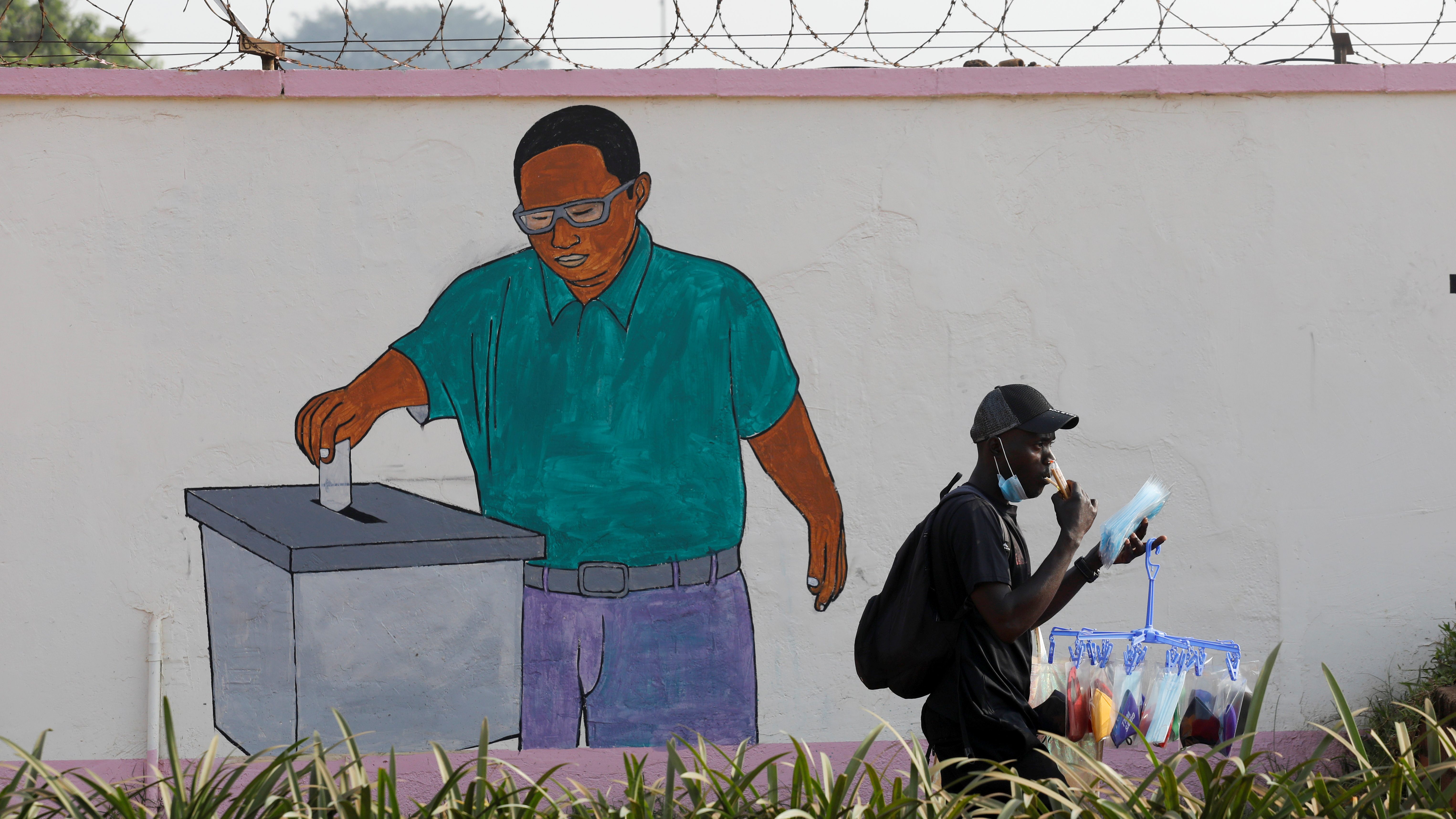 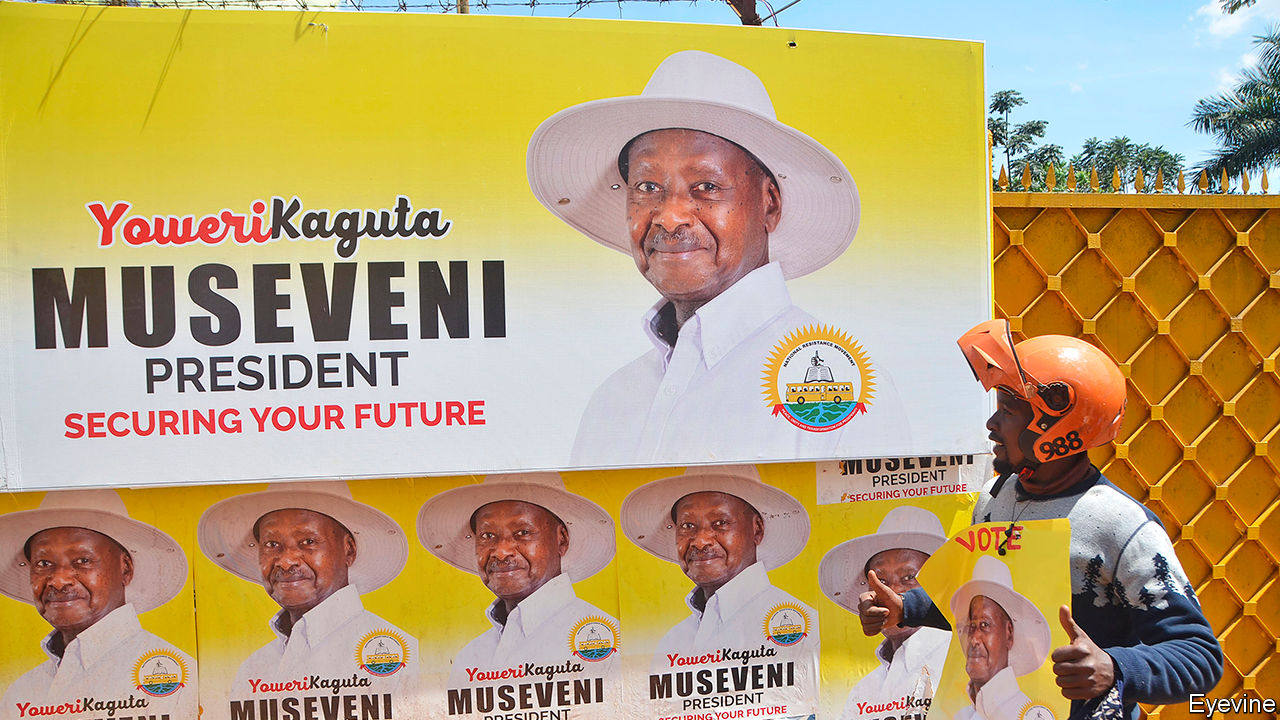