JEFF PRESTRIDGE: Cash still has a place on High Street 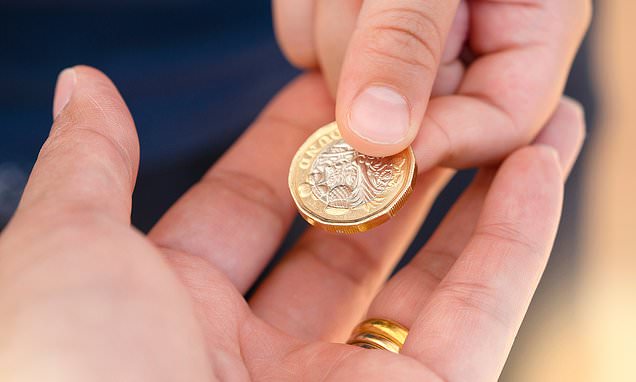