Will Boris do the obvious 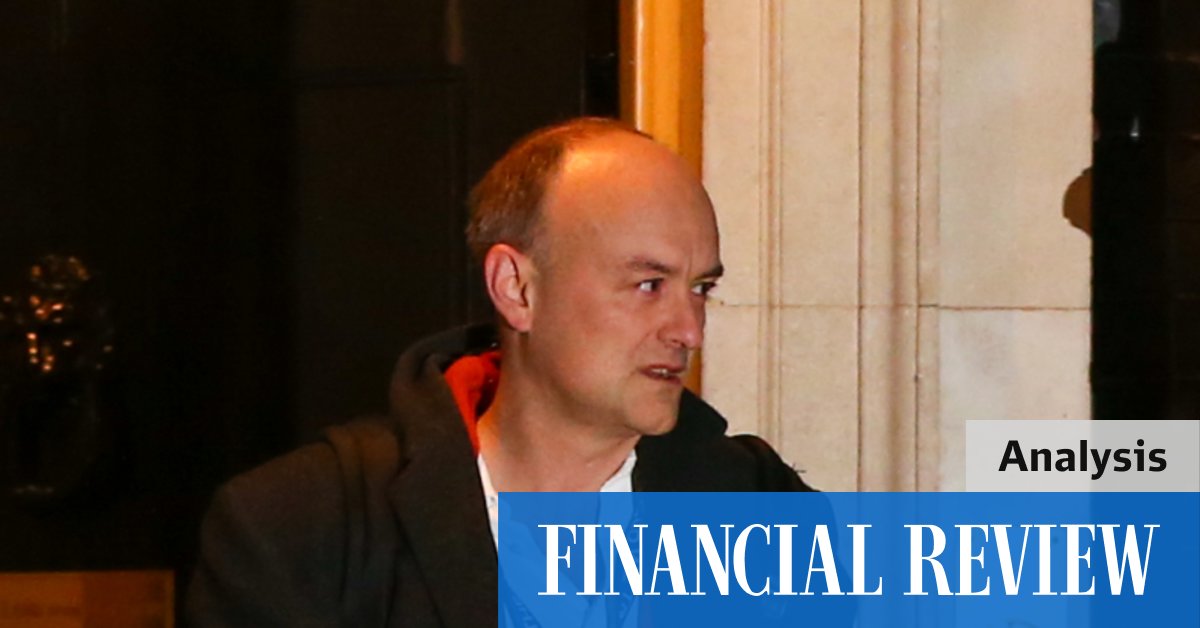