We have to change Queensland': the environmental issues at stake in the election 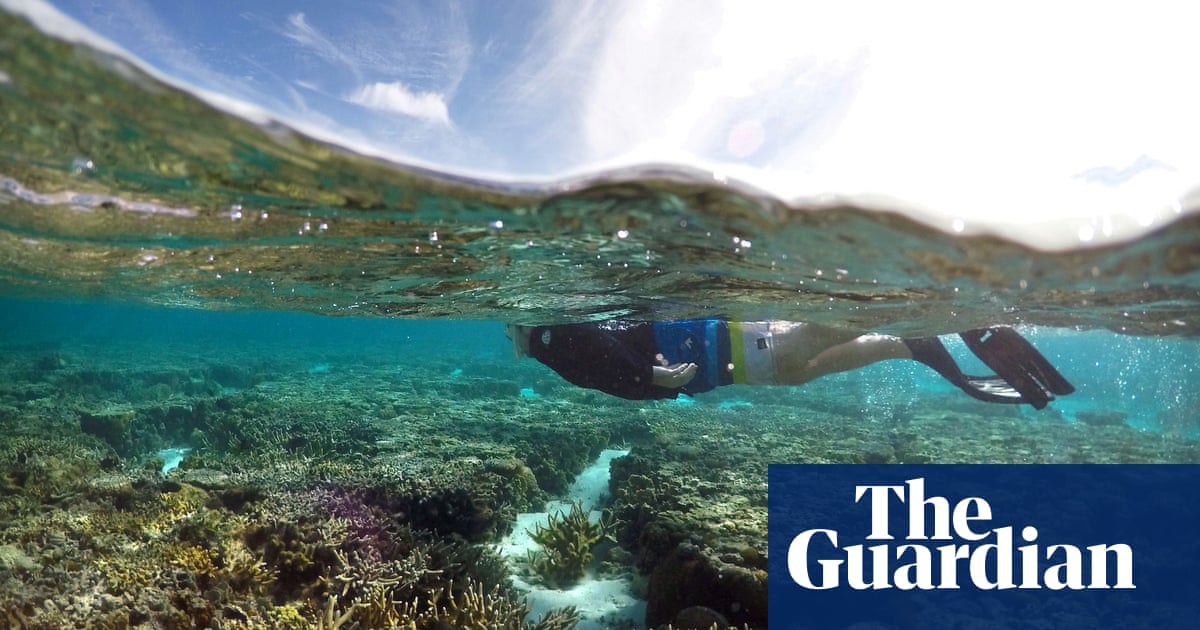