Robinhood just had another controversial week that frustrated users. Here's what went down. 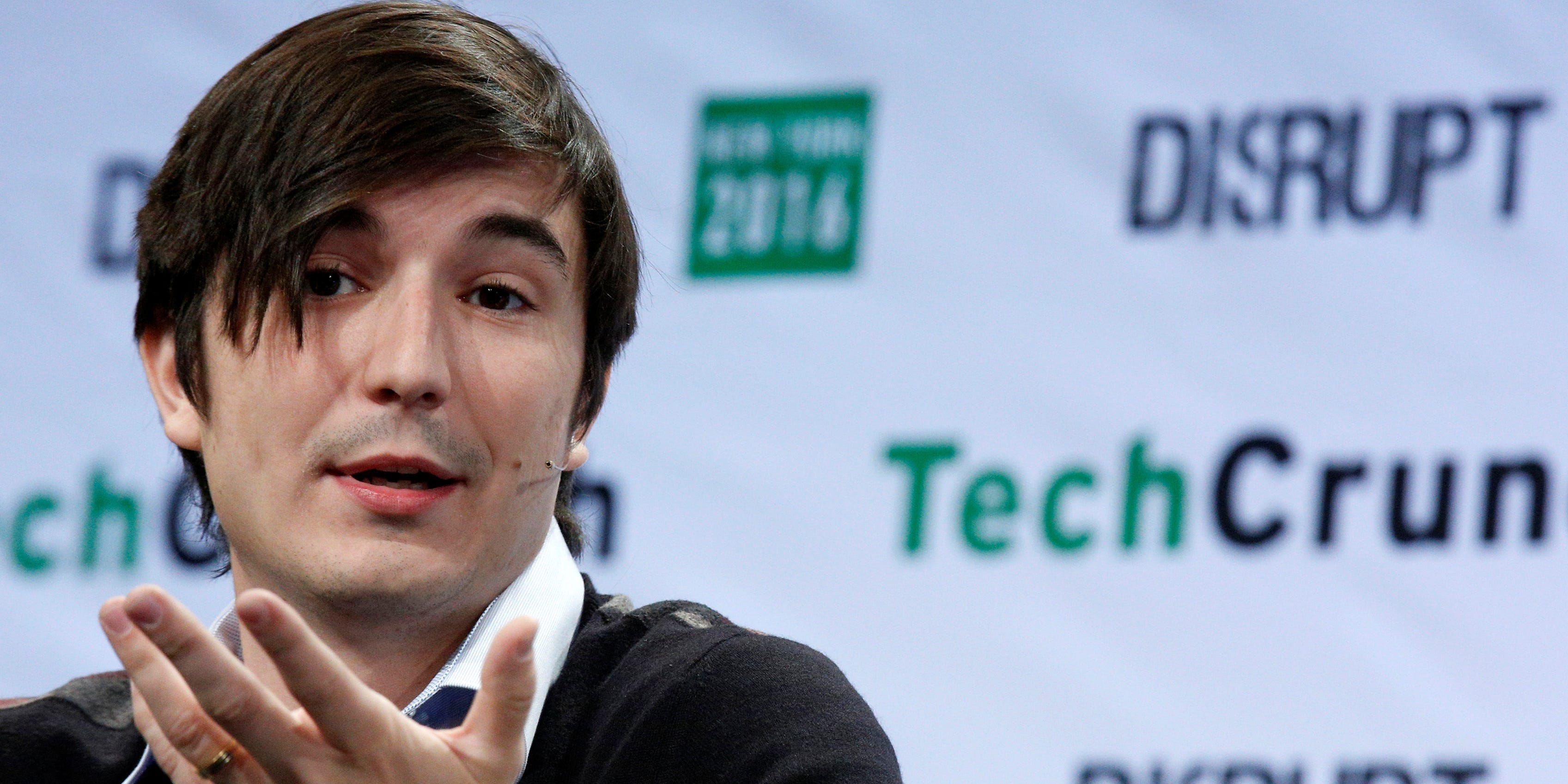