Comcast Isn't Complex, It's Ahead of Its Time 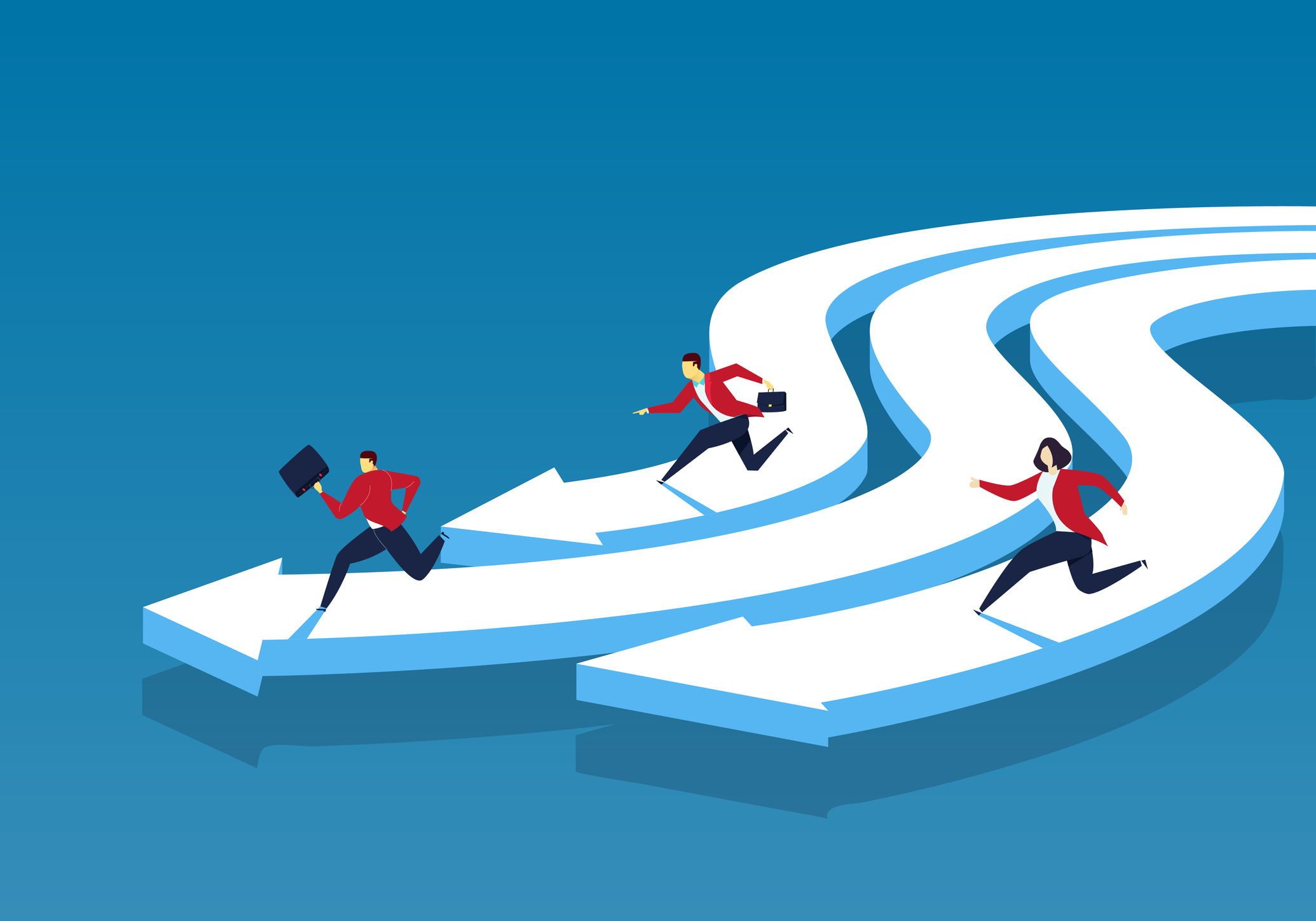