State Board of Ed OK’s first Act 46 divorce, warn others could come 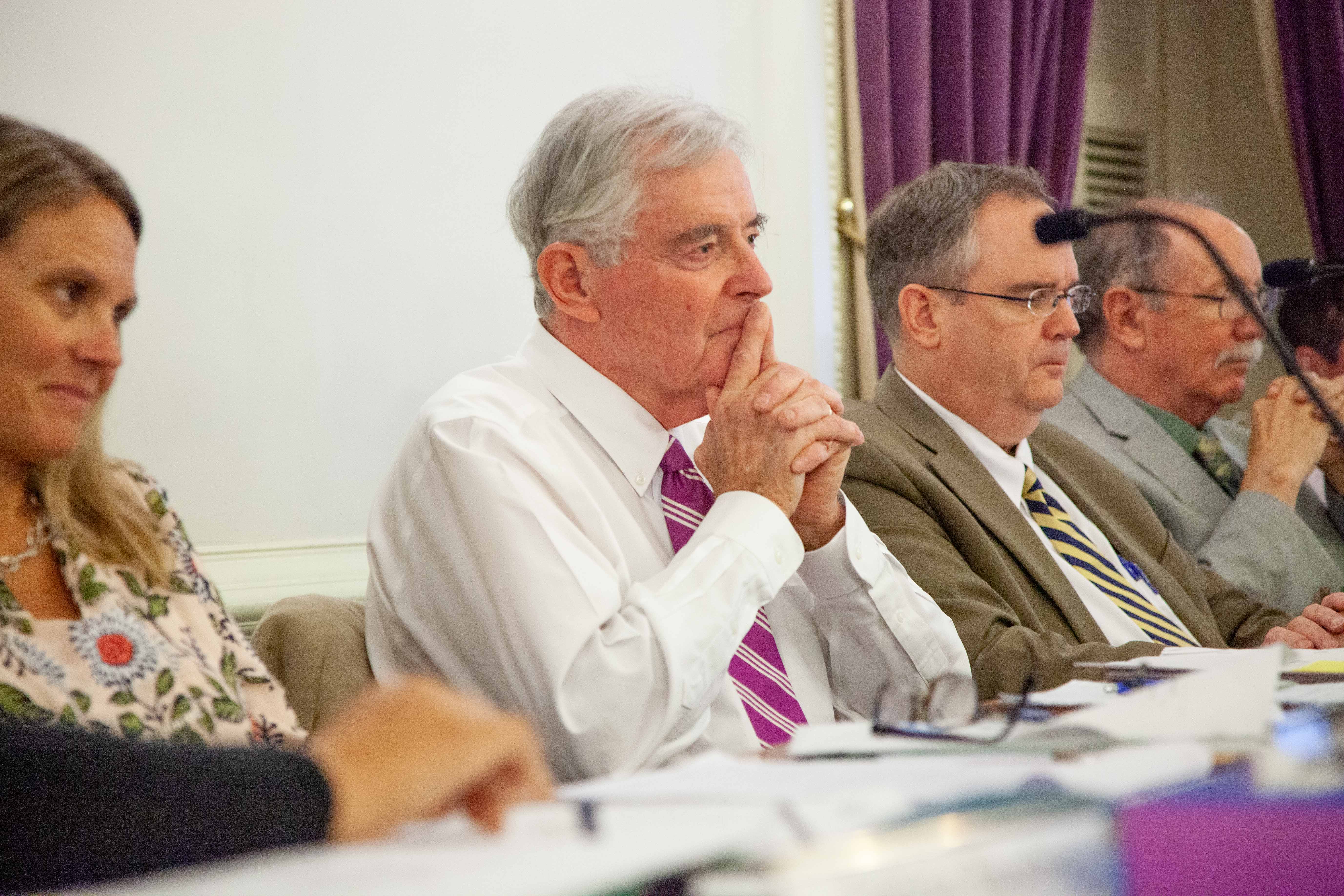