From George Eliot to Neo-Nazi Skinheads: The Chaotic Cult of Richard Wagner 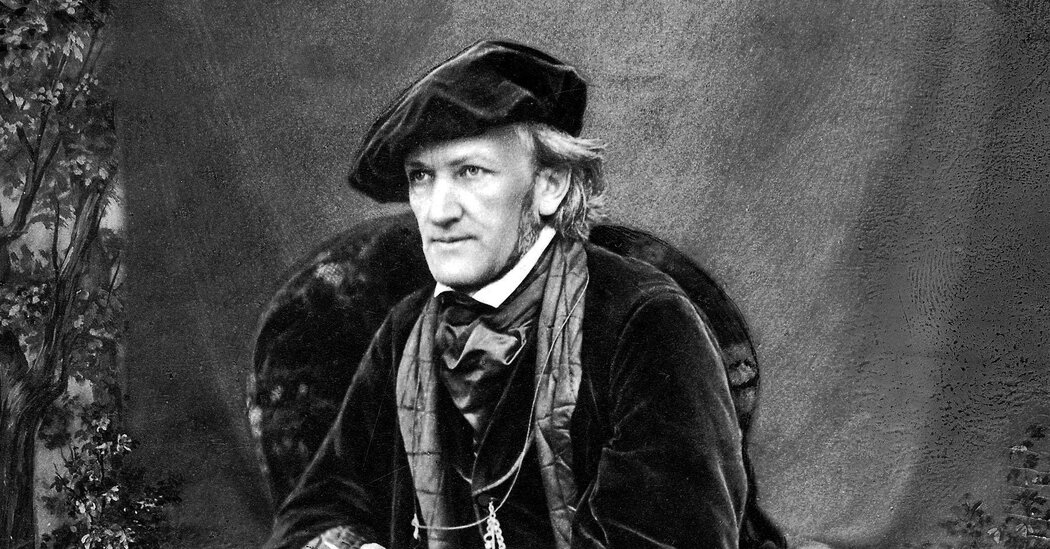