Few Canadian blood donors had coronavirus antibodies as of May: study 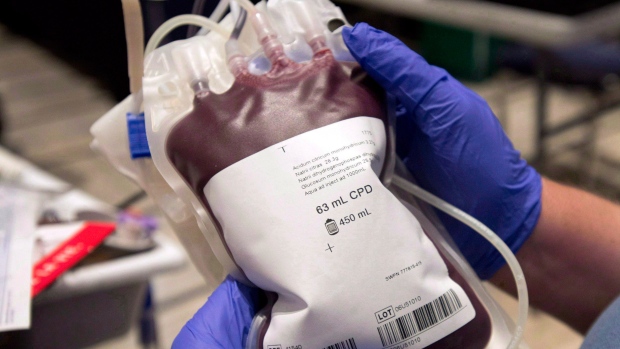 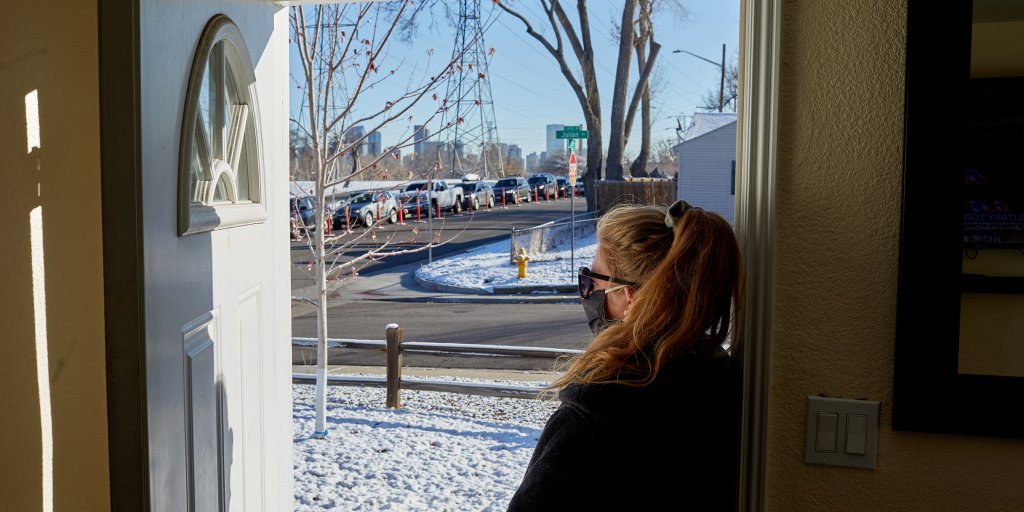 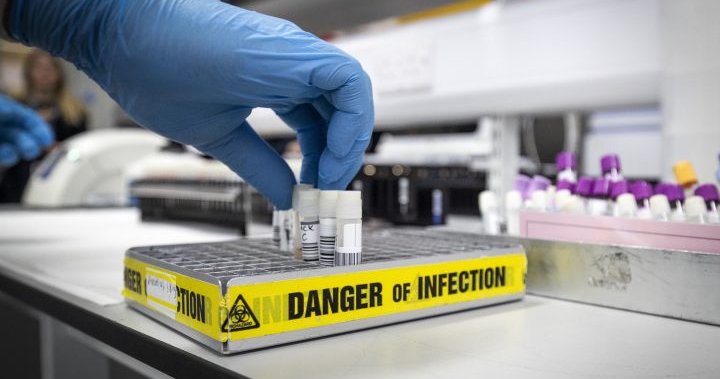