Column: DeJoy's appointment as postmaster general looks even more dishonest than you thought 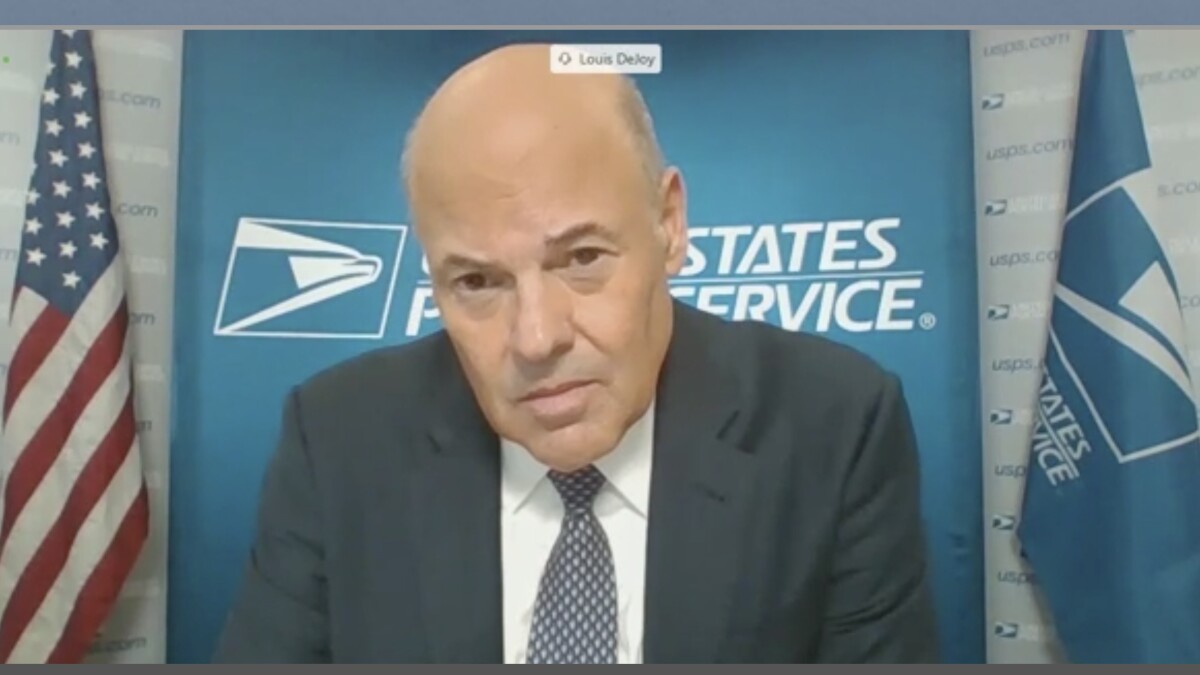