L.A. Affairs: How 20 weeks of quarantine healed my marriage 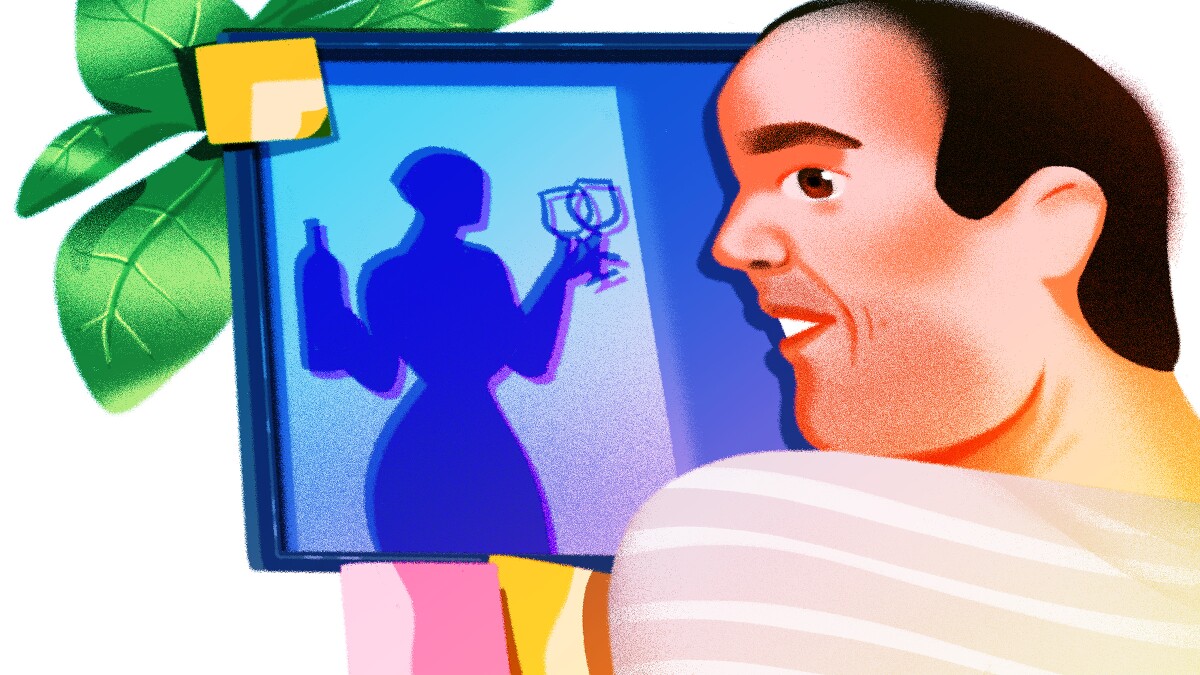