Kim Kardashian West Reportedly Feels 'She Has Tried Everything 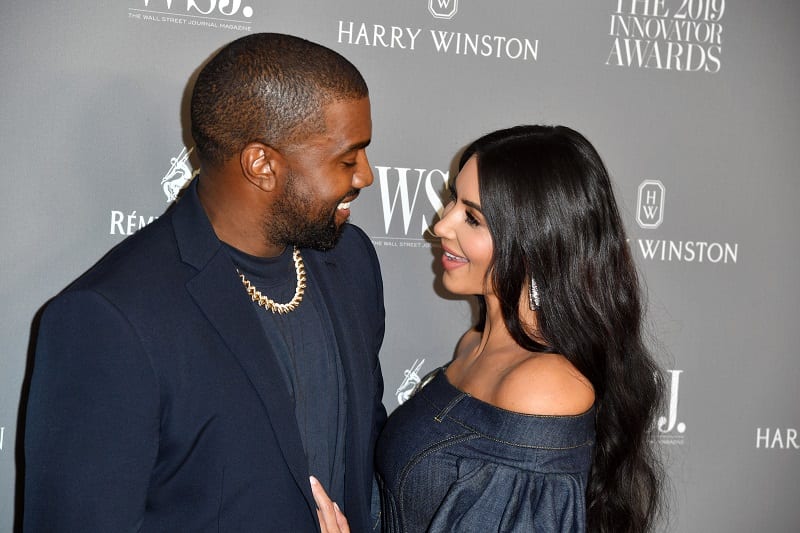