How C.J. Mosley’s Opt-Out Impacts The Jets On The Field And On The Cap 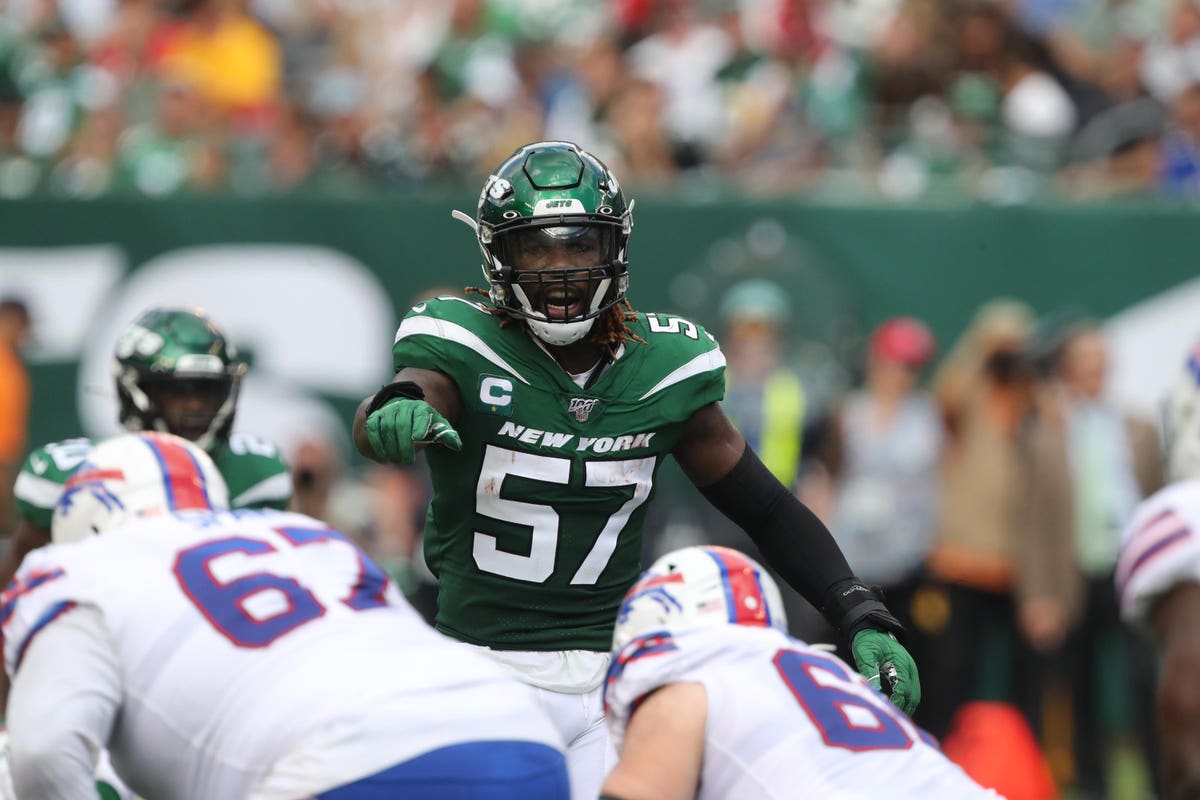