Not My Job: We Quiz Ramy Youssef (From New Jersey) About Sports Jerseys 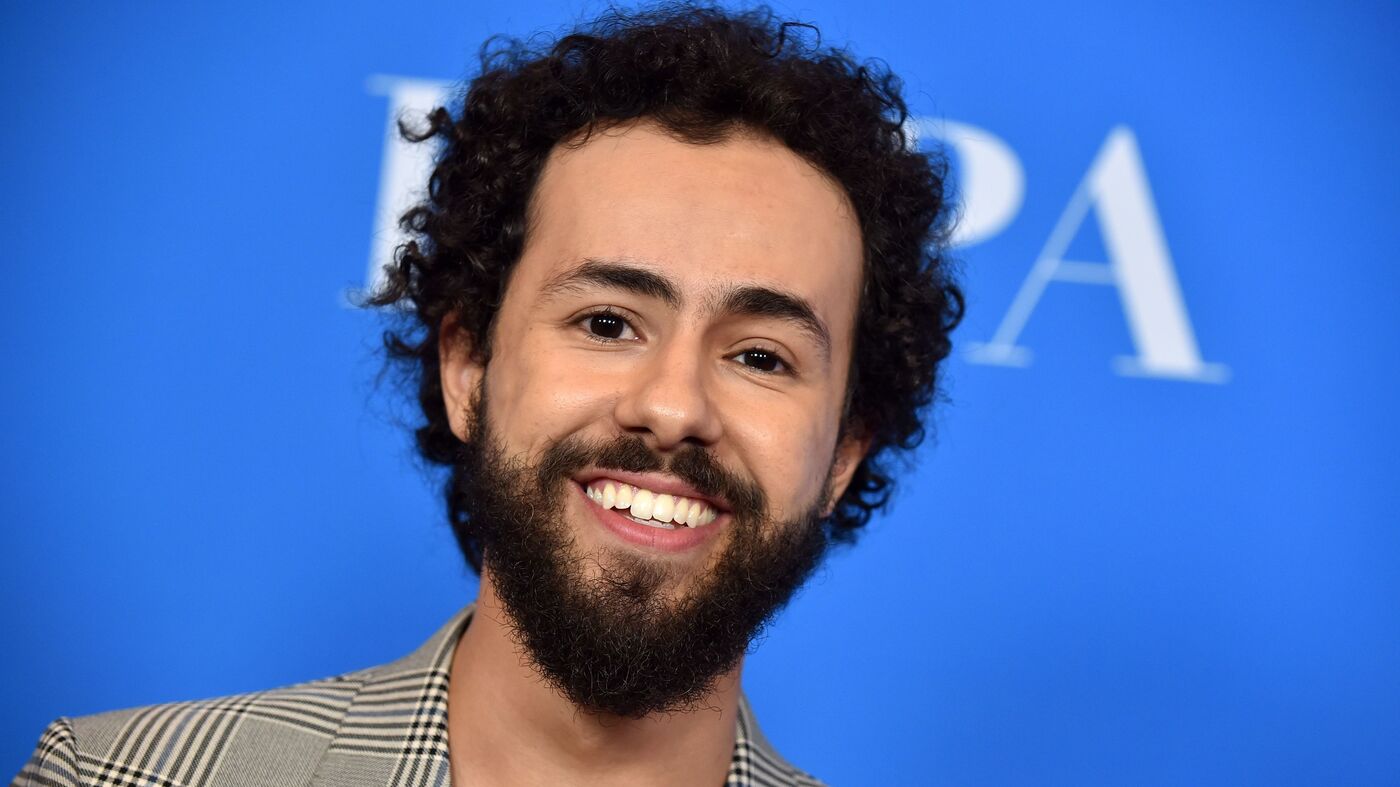