Local Hamptonites to city slickers: Stay away from our schools! 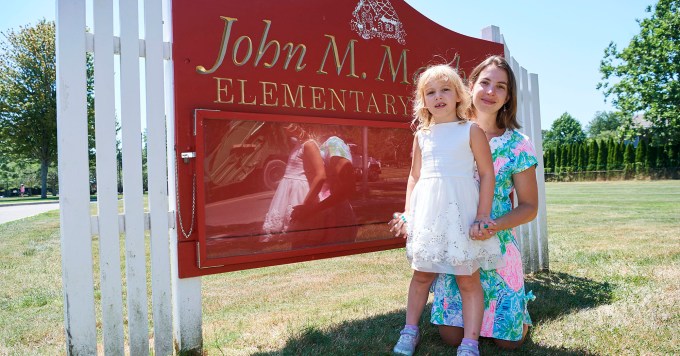