Dr. Fauci on why the coronavirus is wreaking havoc on Black communities 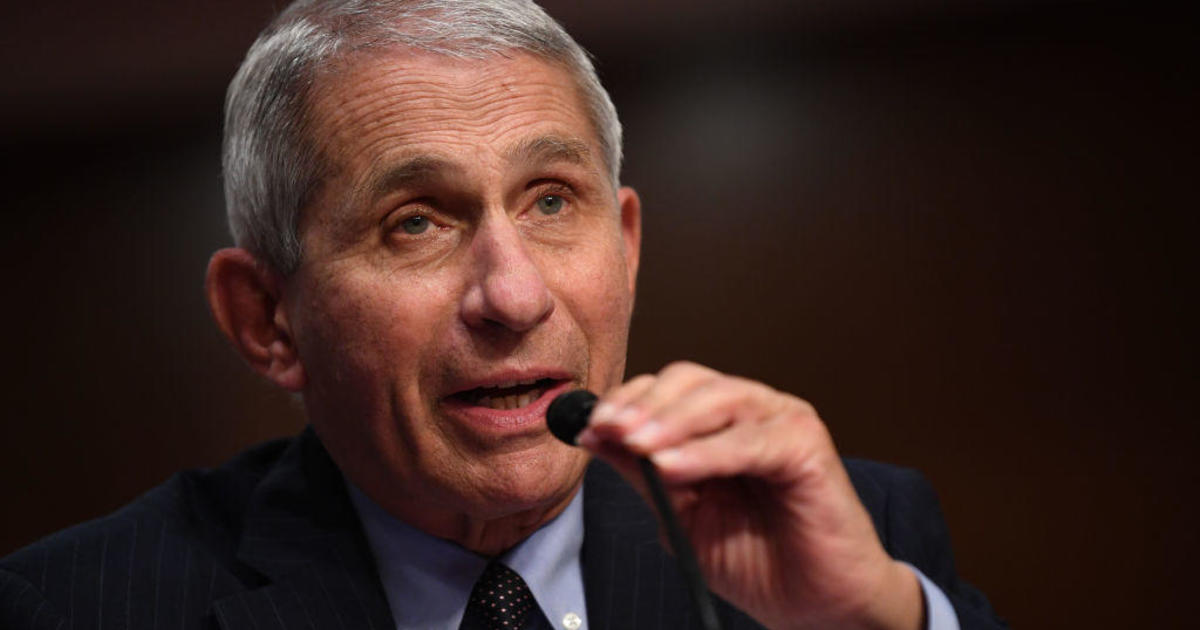