Donald Trump was principal for a day. It went about how you would expect. 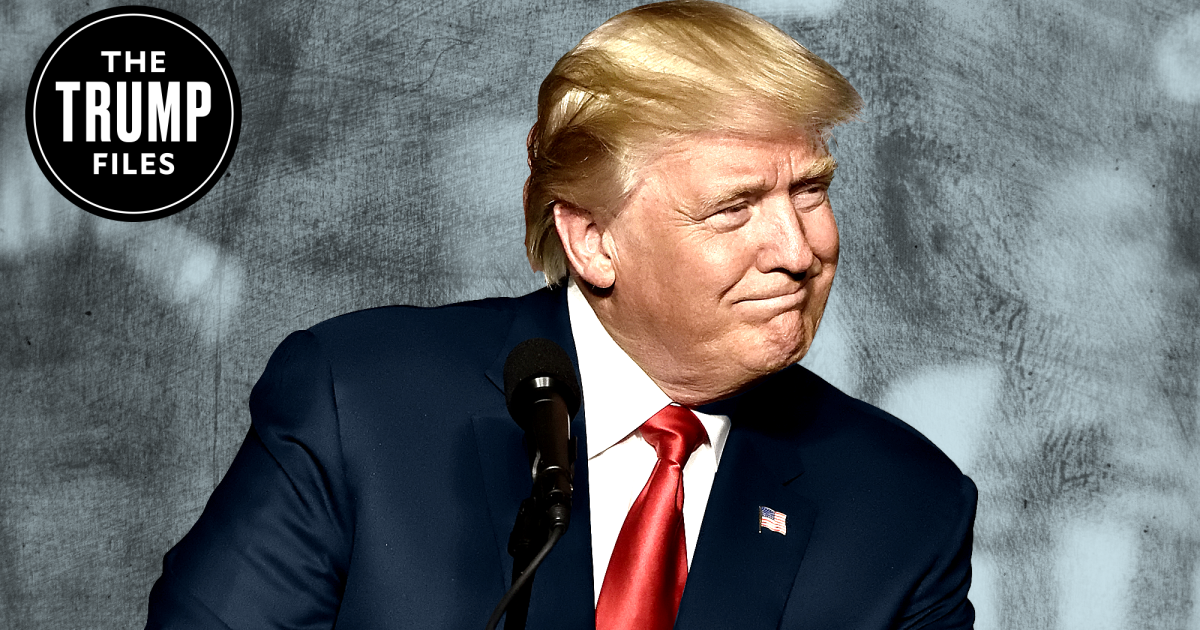