How The Go-Go’s pioneered Girl Power 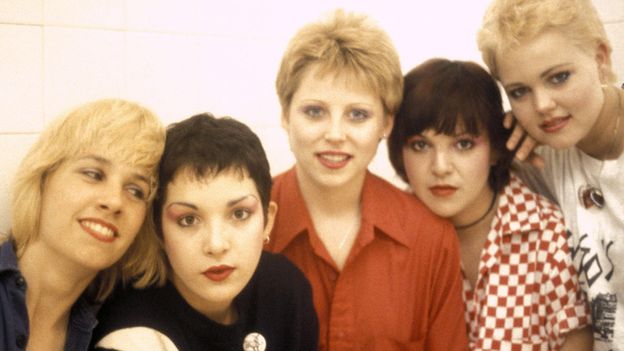