Cyberstalker gets 4 years in prison for 'war' on woman 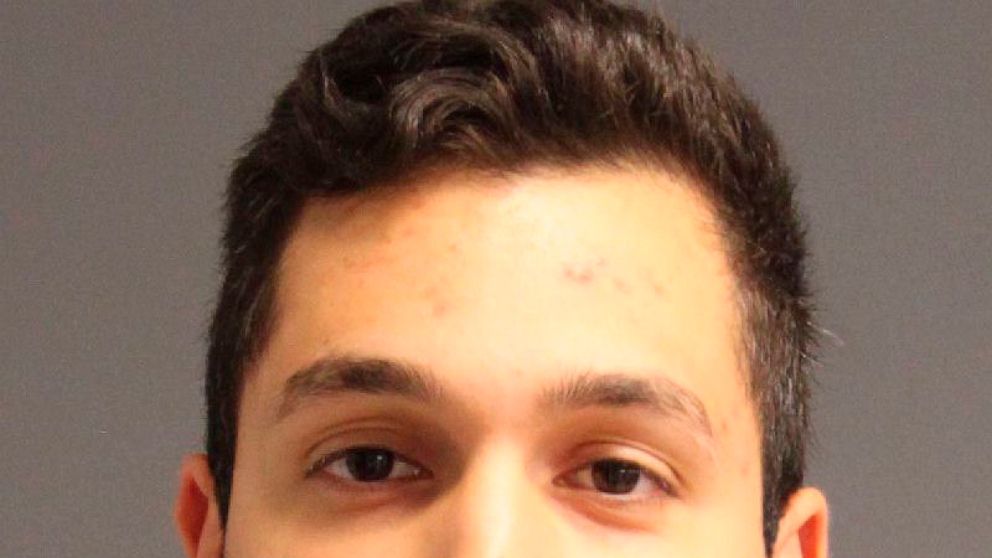