Meghan Markle's scent diffusers for wedding were approved by palace 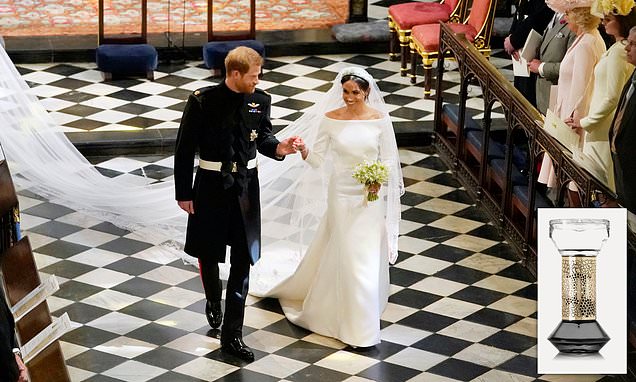