Should you tell a new partner if you have cheated before 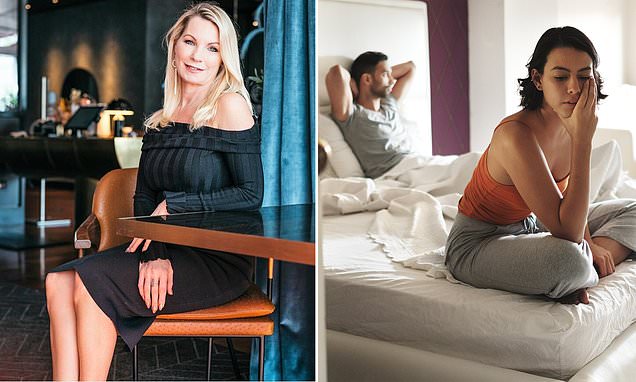