by Paul Lilly from hothardware.com 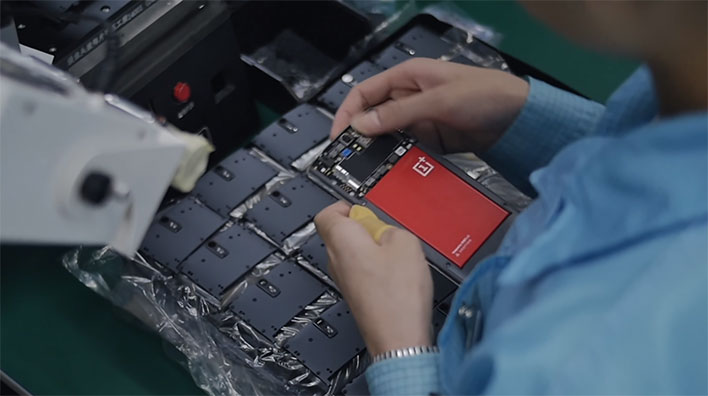