by Liam Martin from express.co.uk 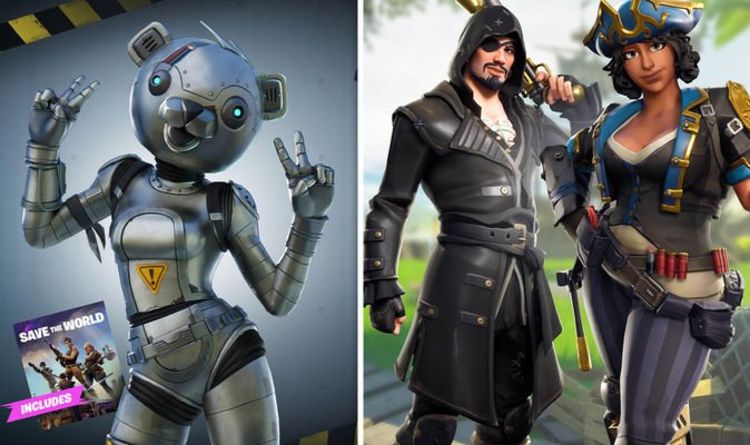