by Aidan Moher from venturebeat.com 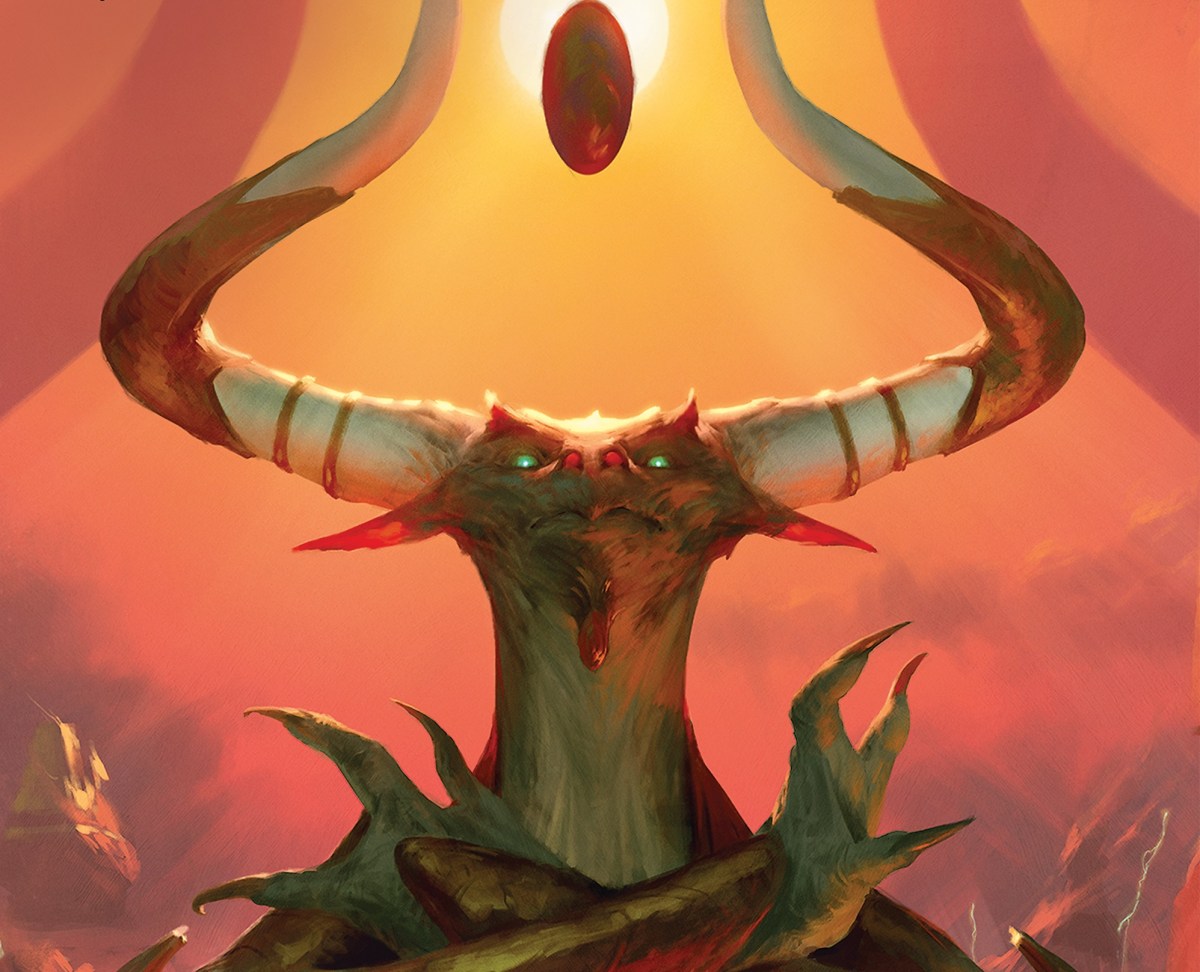