Almost Everything You Need to Know About Google's History

by Christopher Mcfadden from interestingengineering.com 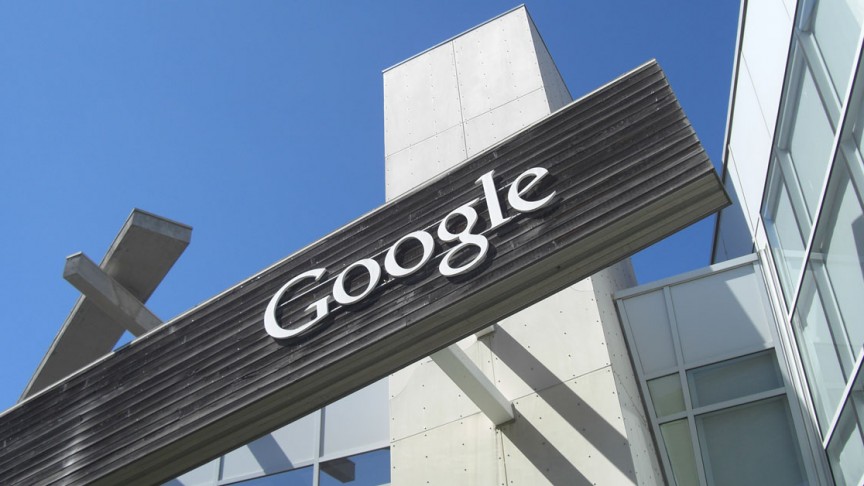