by Kenneth Ang from hardwarezone.com.sg 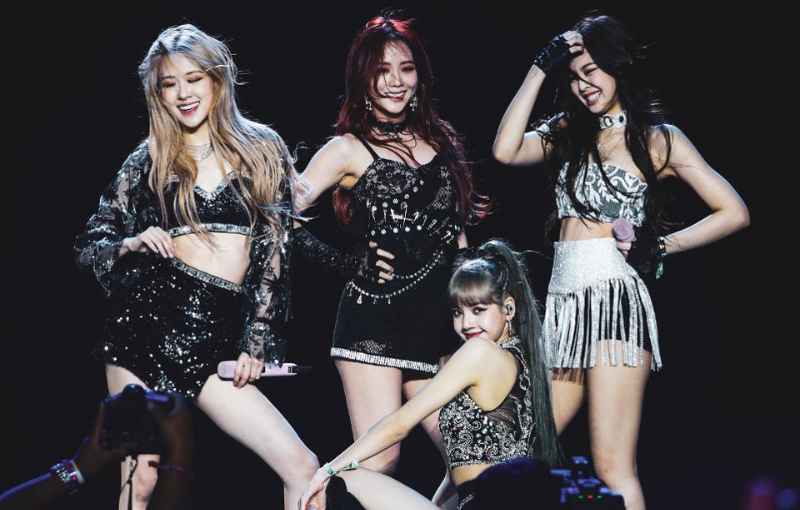