MIUI 12 stable ROM rollout begins; check if your Xiaomi phone will get the update

by Tech Desk from indianexpress.com 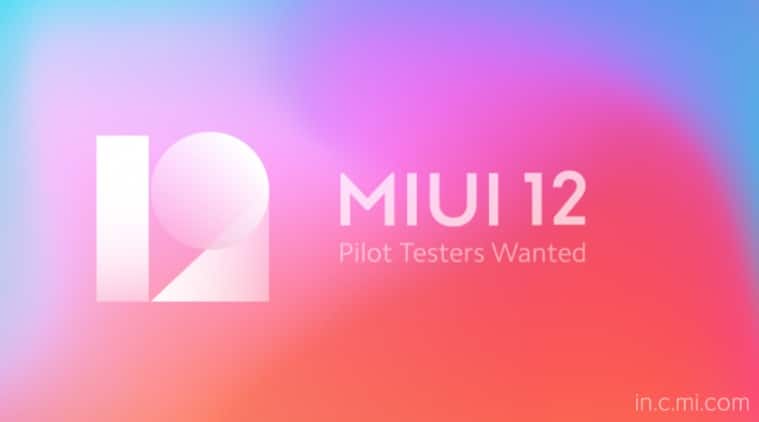