Binge It! This Classic Run of DC's The Question Reinvented the Fascinating Superhero

by Jesse Schedeen from ign.com 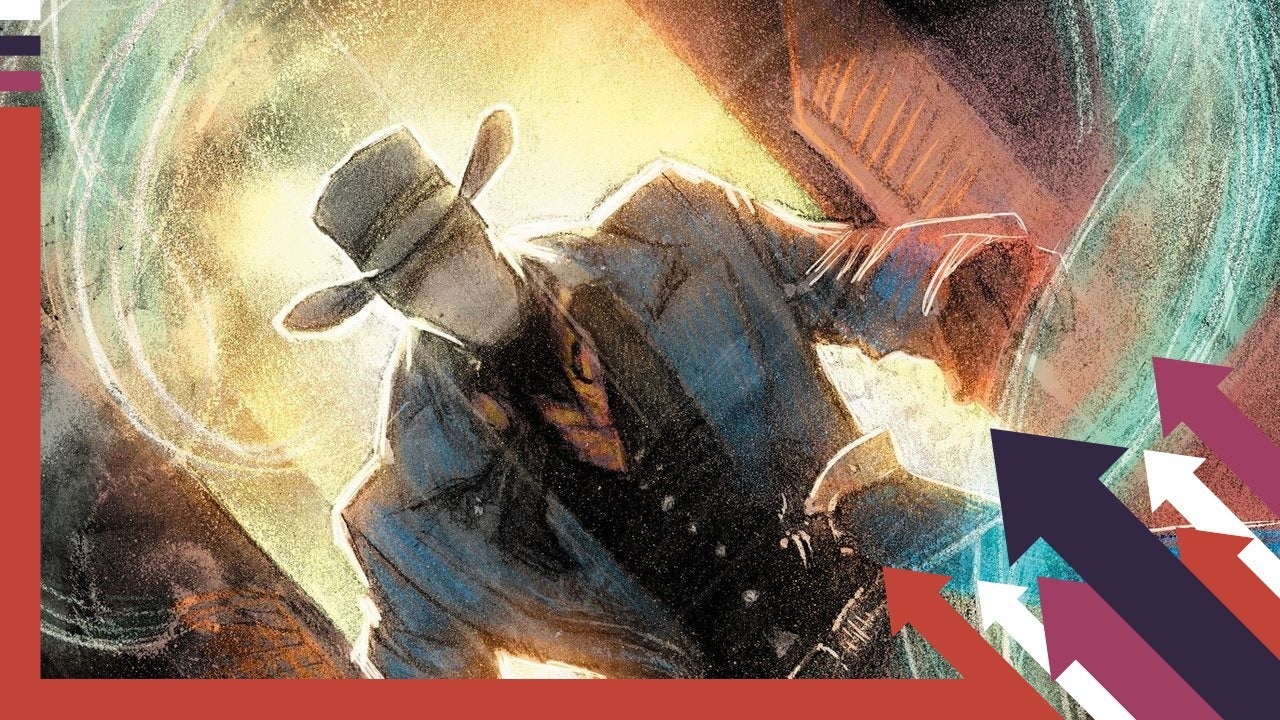