by Hassan Mujtaba from wccftech.com 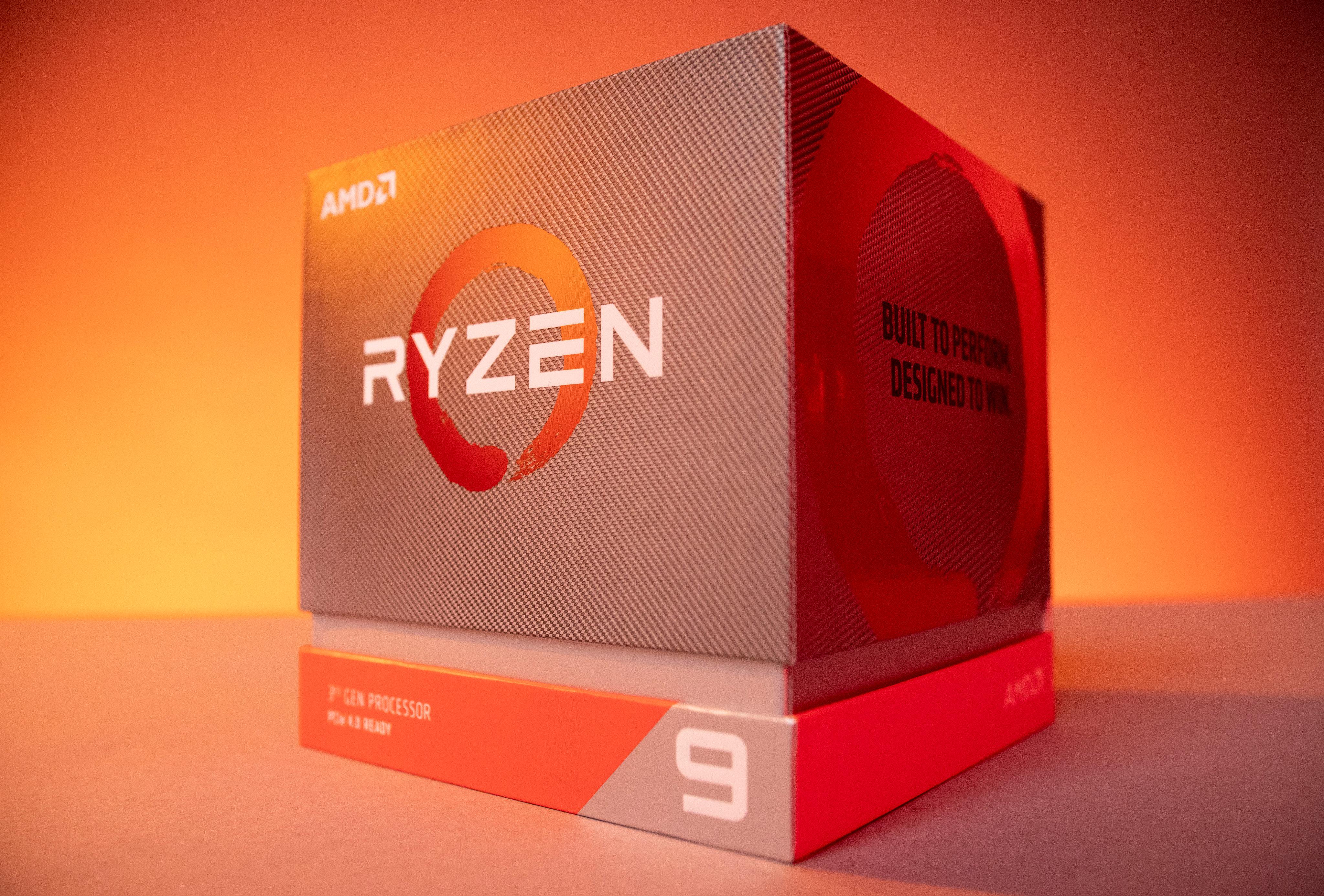