by Loukia Papadopoulos from interestingengineering.com 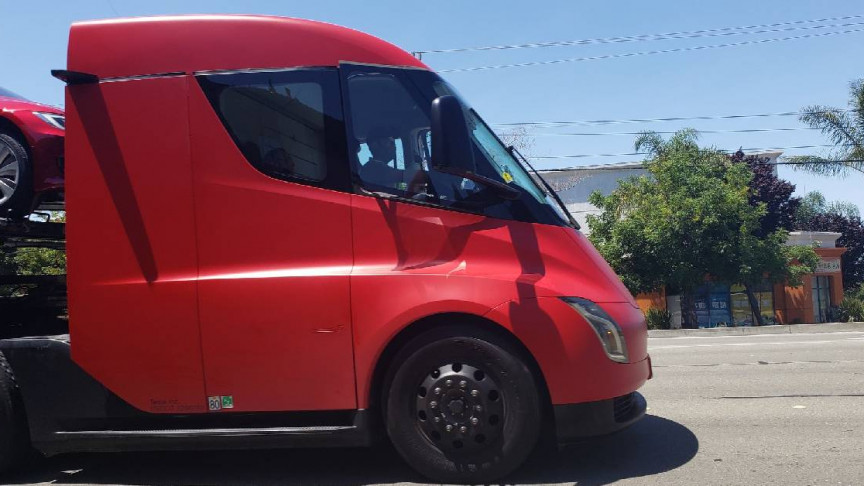