by Jagmeet Singh from gadgets.ndtv.com 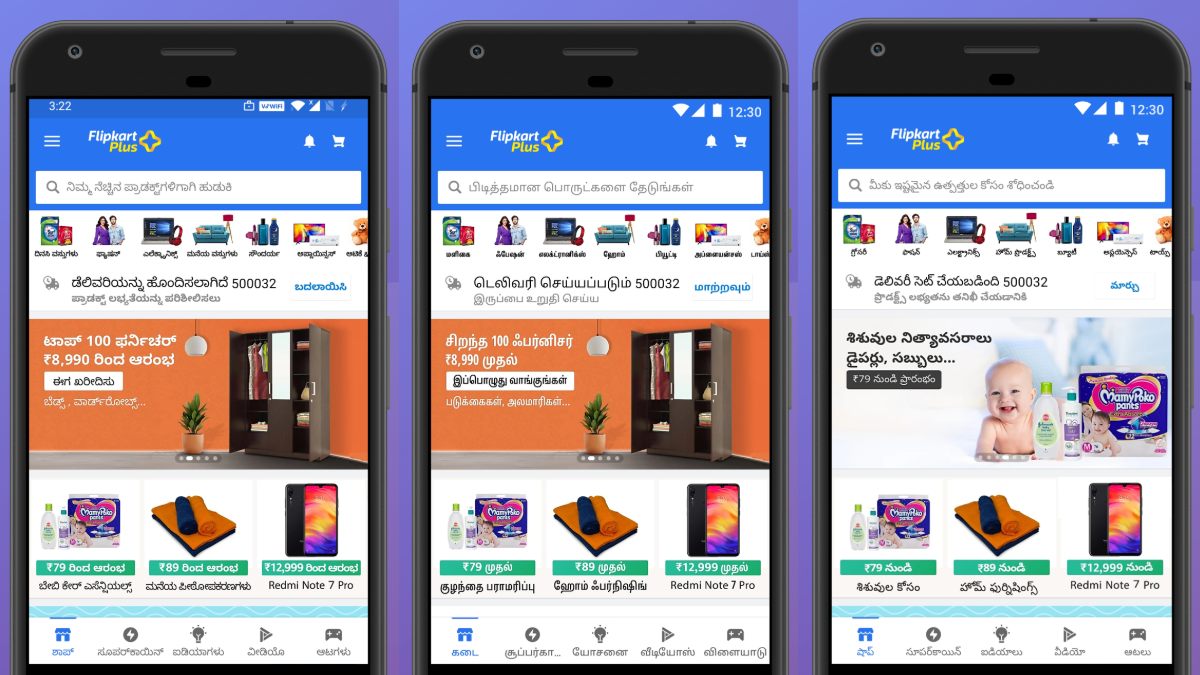