by The Conversation from thenextweb.com 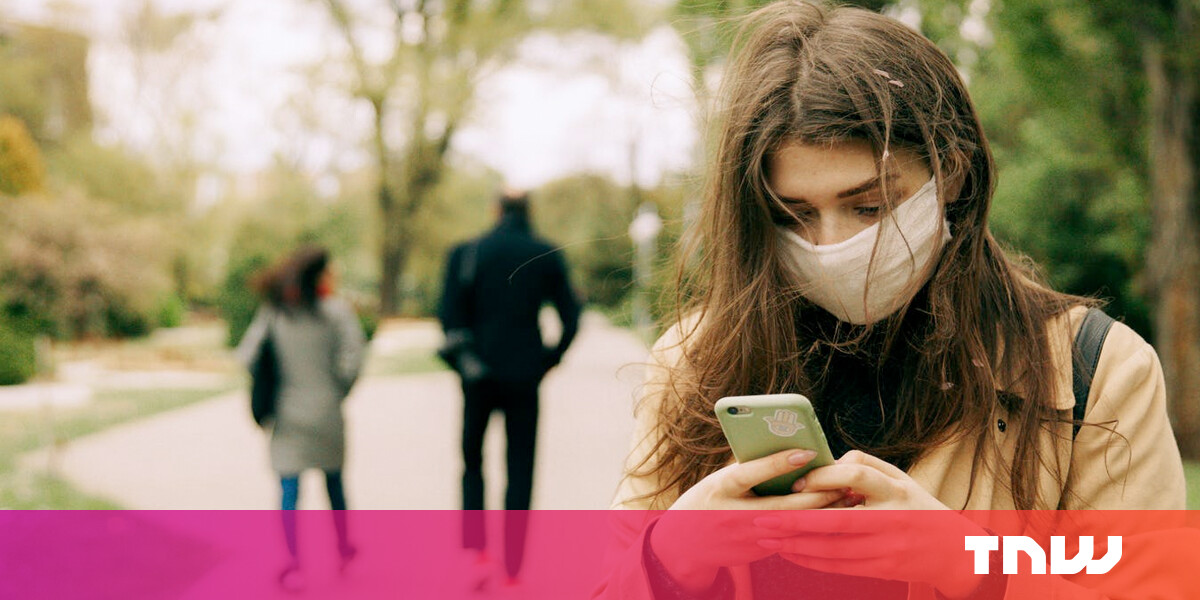