Dr. Disrespect has reportedly been perma-banned from Twitch

by Josh Hawkins and Donovan Erskine from shacknews.com 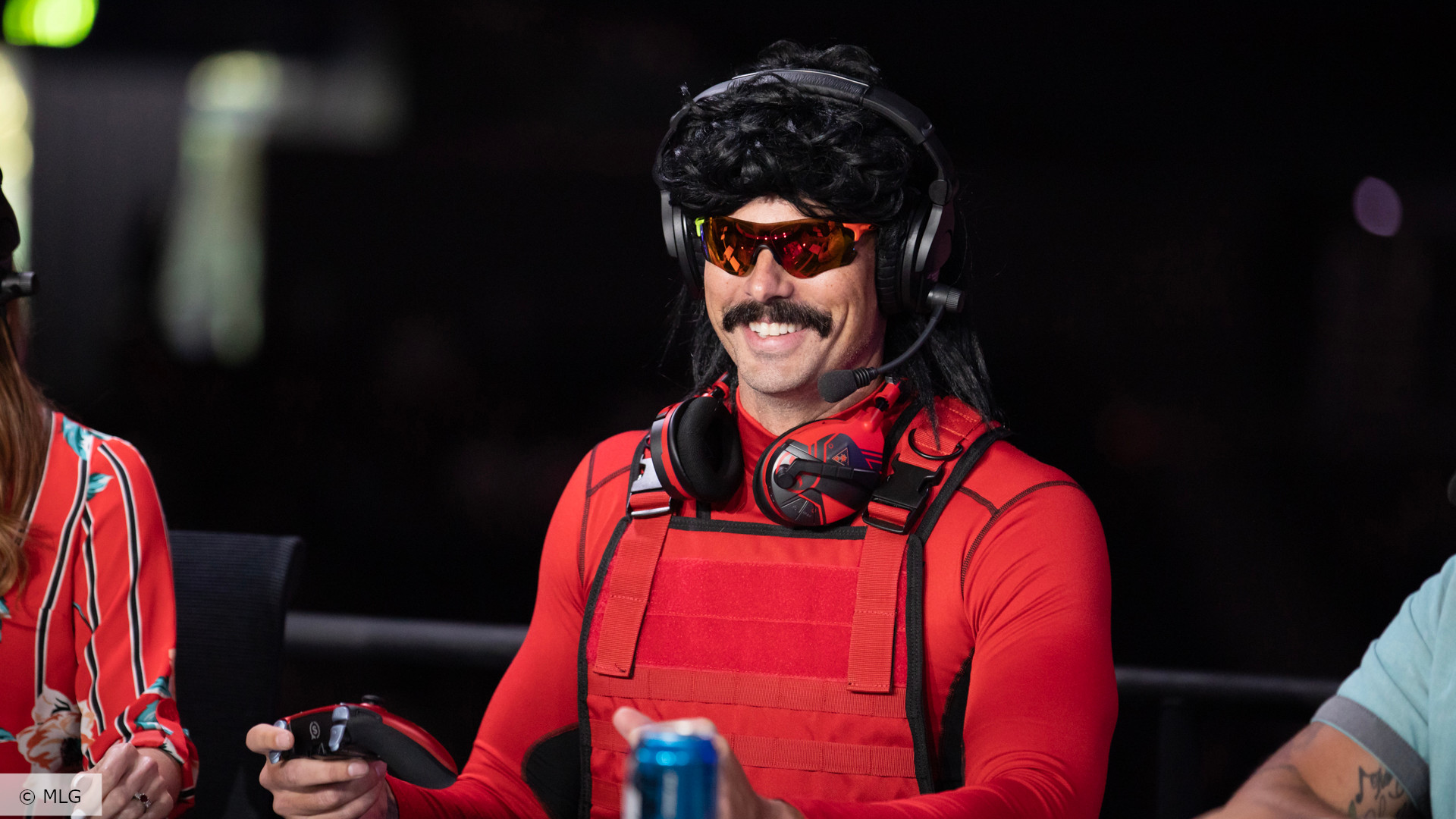