by Tara Seals from threatpost.com 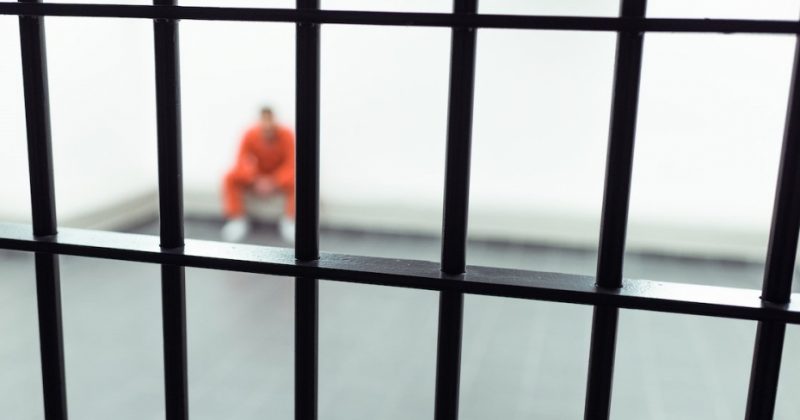