by Amit Katwala from wired.co.uk 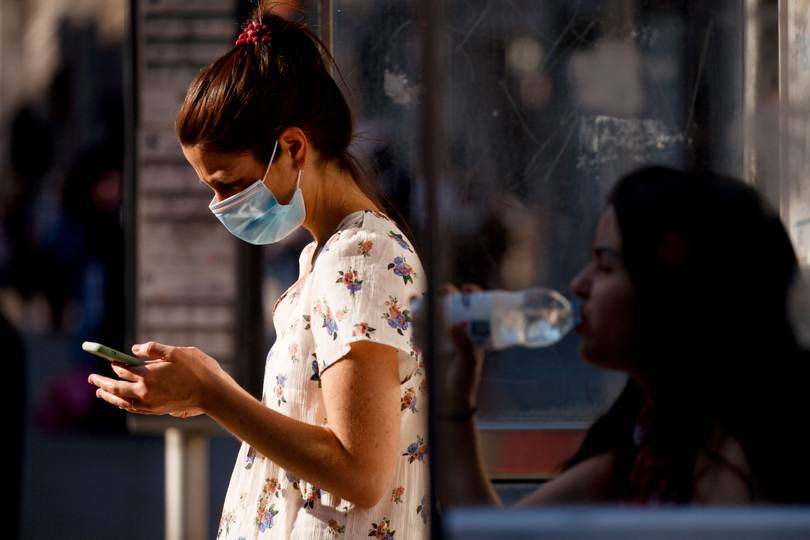