Facebook's advertiser boycott is getting even bigger 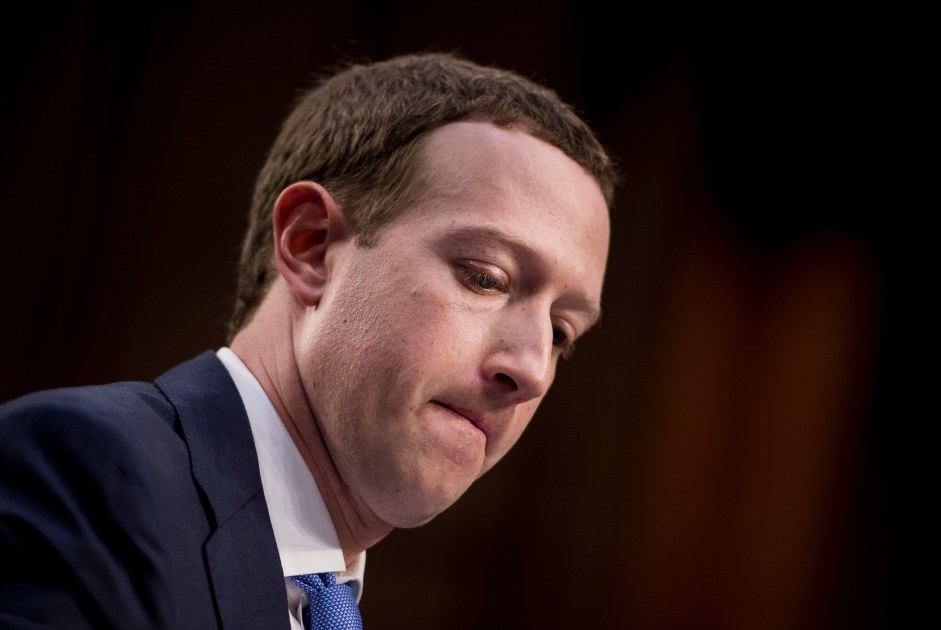