by Vaibhav Tiwari from techquila.co.in 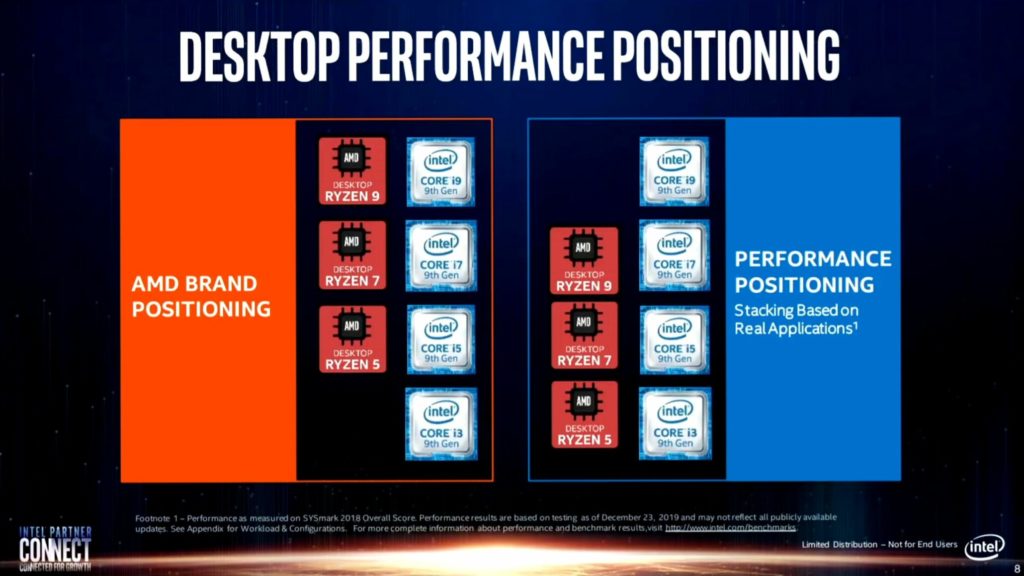