Unlock' Trailer: Hina Khan And Kushal Tandon Are Being Manipulated By A Killer App

by Pramit Chatterjee from in.mashable.com 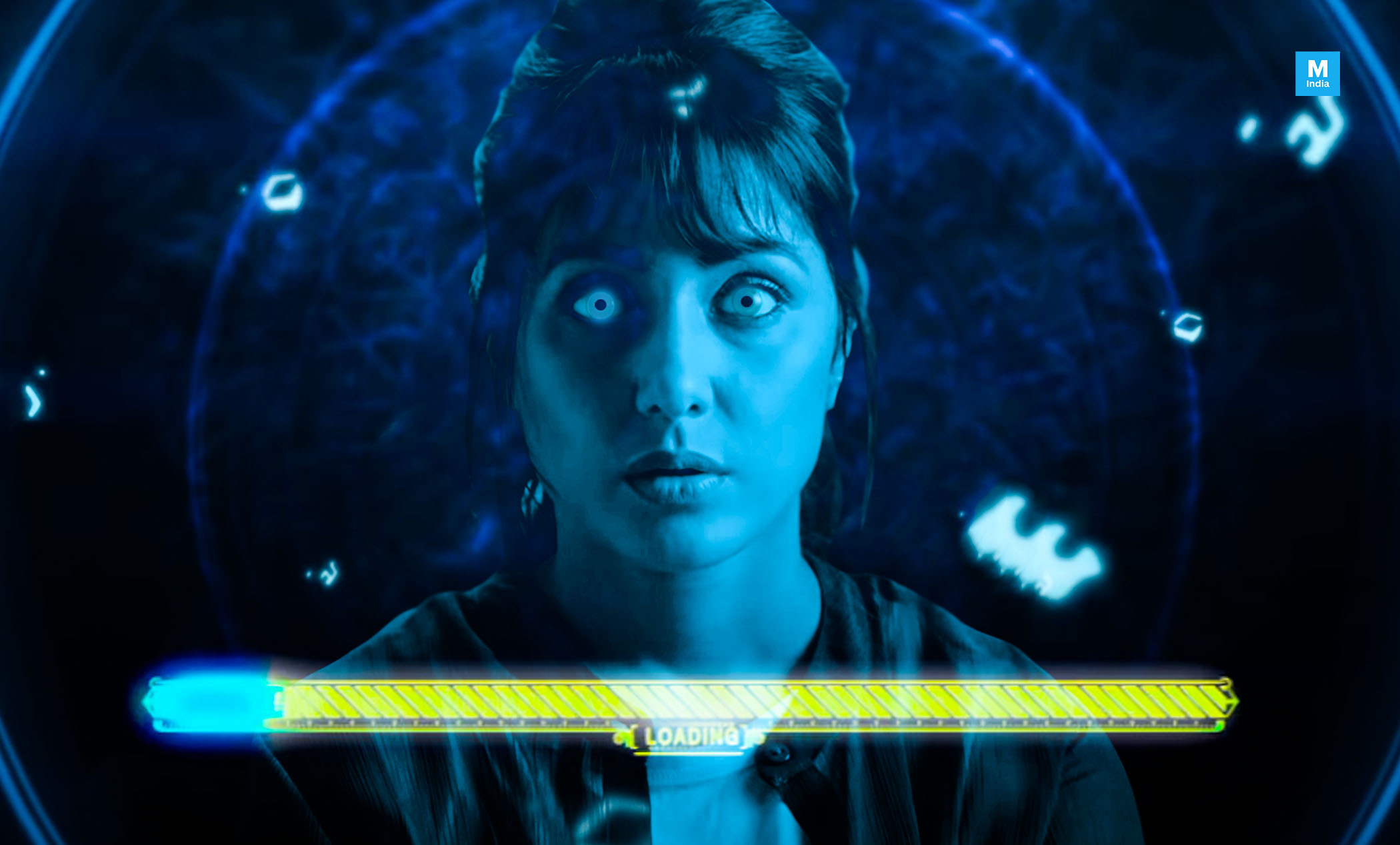