Covid-19 means I can join Pride and not get arrested

by Joe Tidy from bbc.co.uk 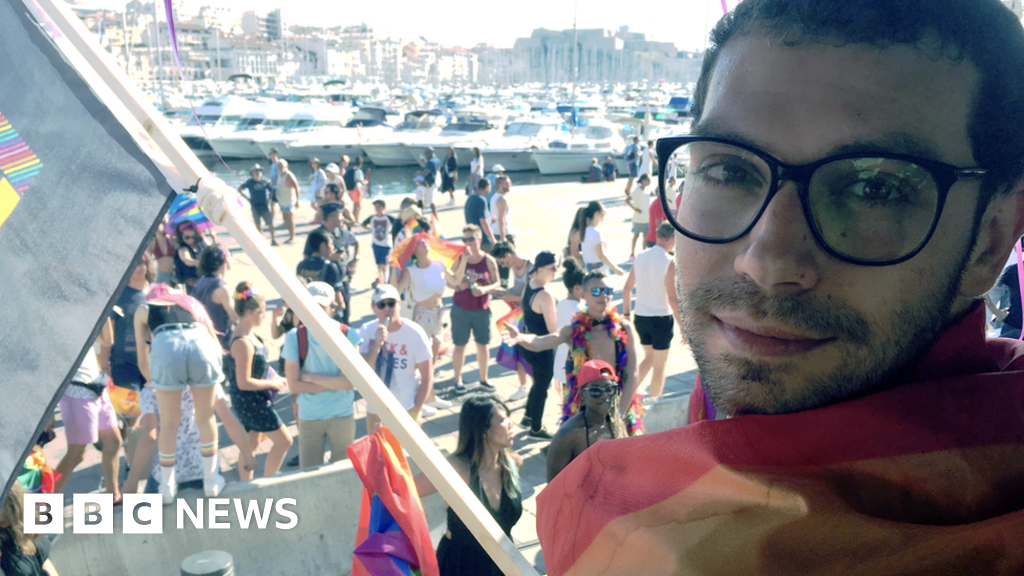