by Adam Smith from independent.co.uk 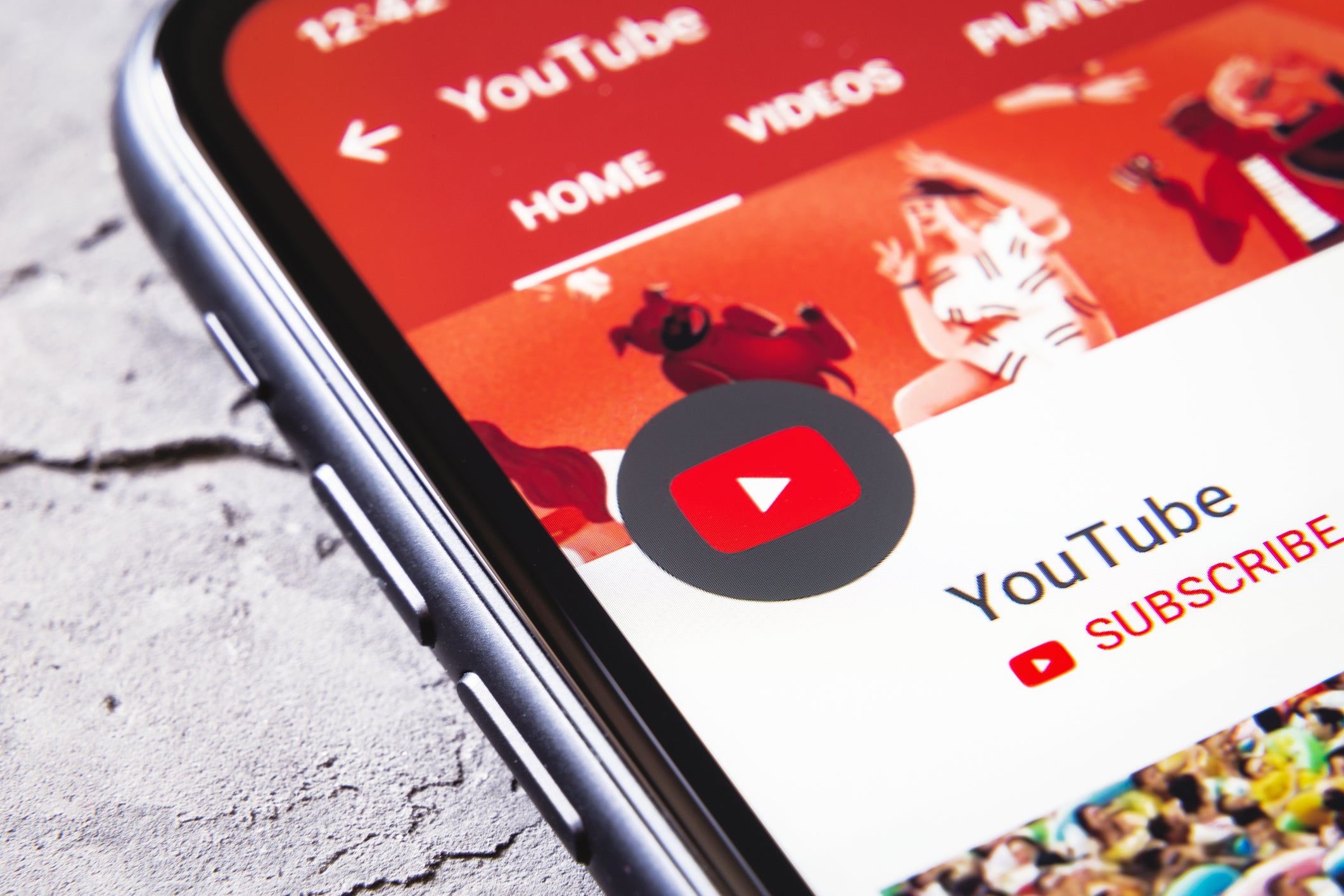