Lockdown is a feeding frenzy for door-to-door salespeople

by Alex Lee from wired.co.uk 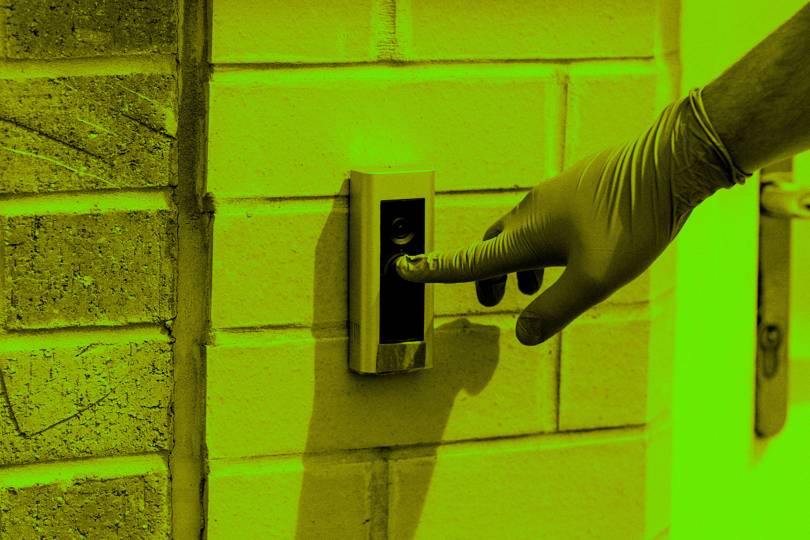