Study: Tesla likely the US' worst carmaker for reliability and build quality

by Matthew Beedham from thenextweb.com 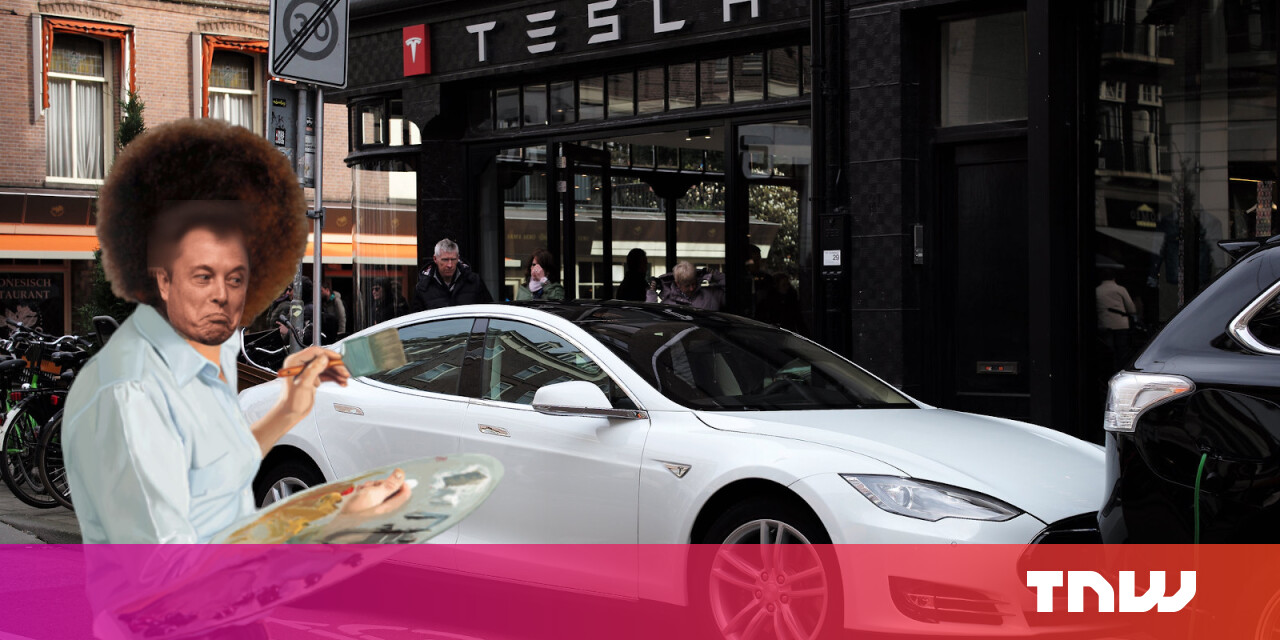