by Biography from wsj.com 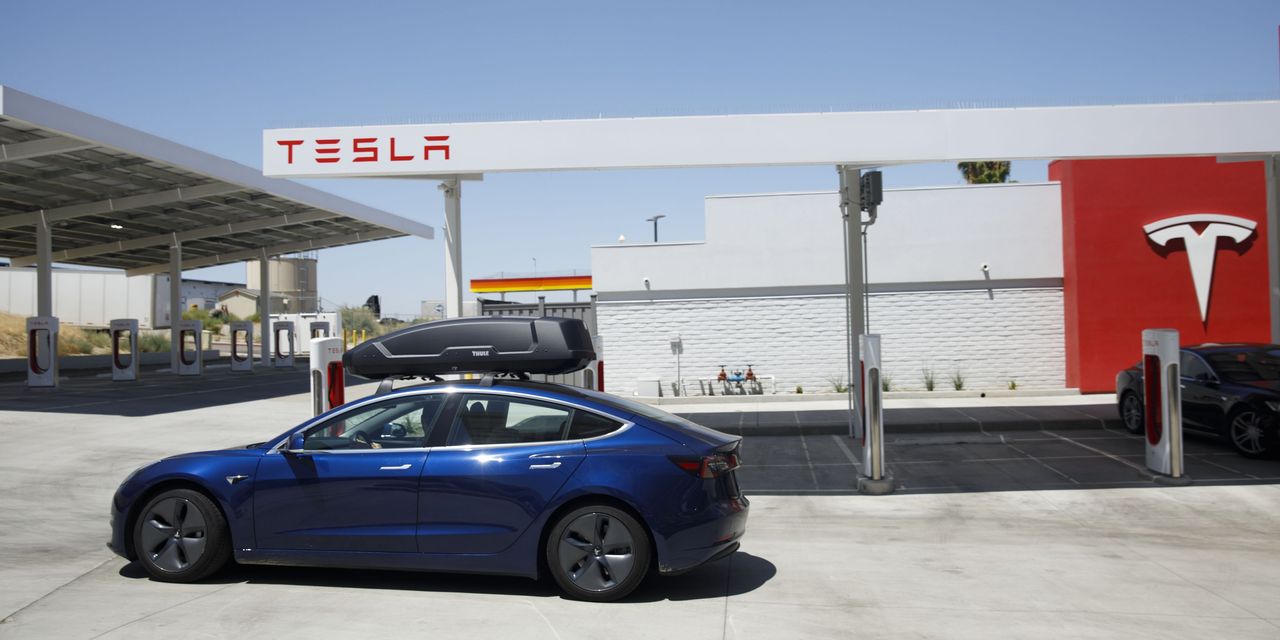