The Top 10 Games On PlayStation 4

by Game Informer from gameinformer.com 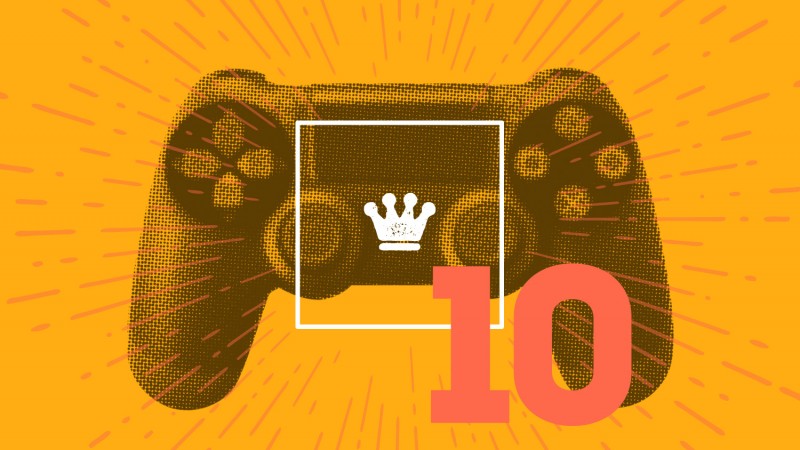