Cyberpunk Night City Wire event: Start time and how to watch in the UK

by Jack Webb from standard.co.uk 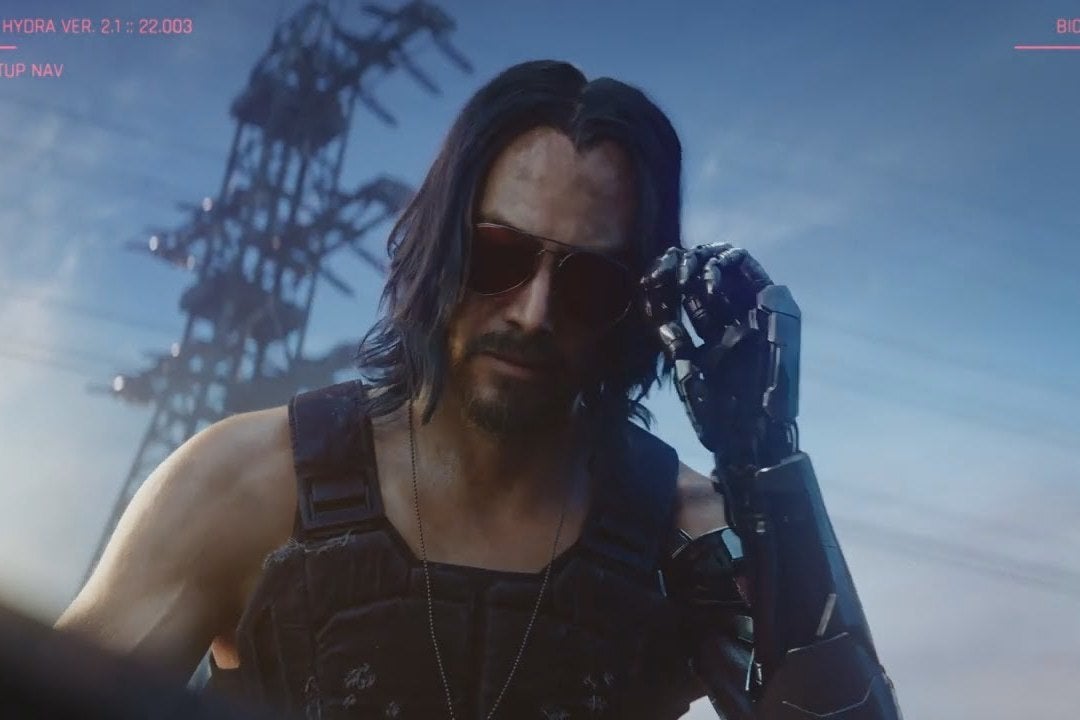