by Samuel Axon from arstechnica.com 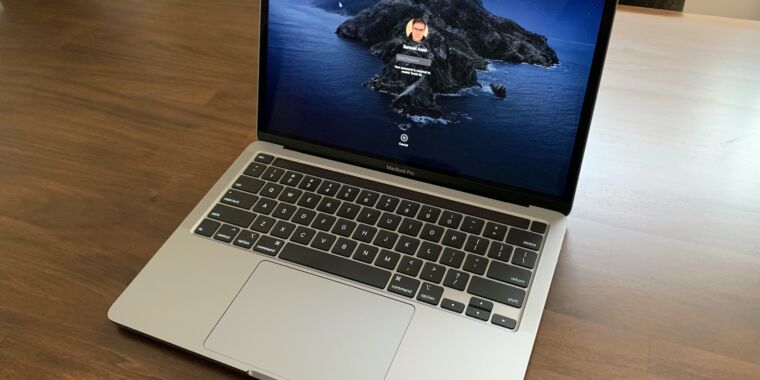