by @CaseyNewton from theverge.com 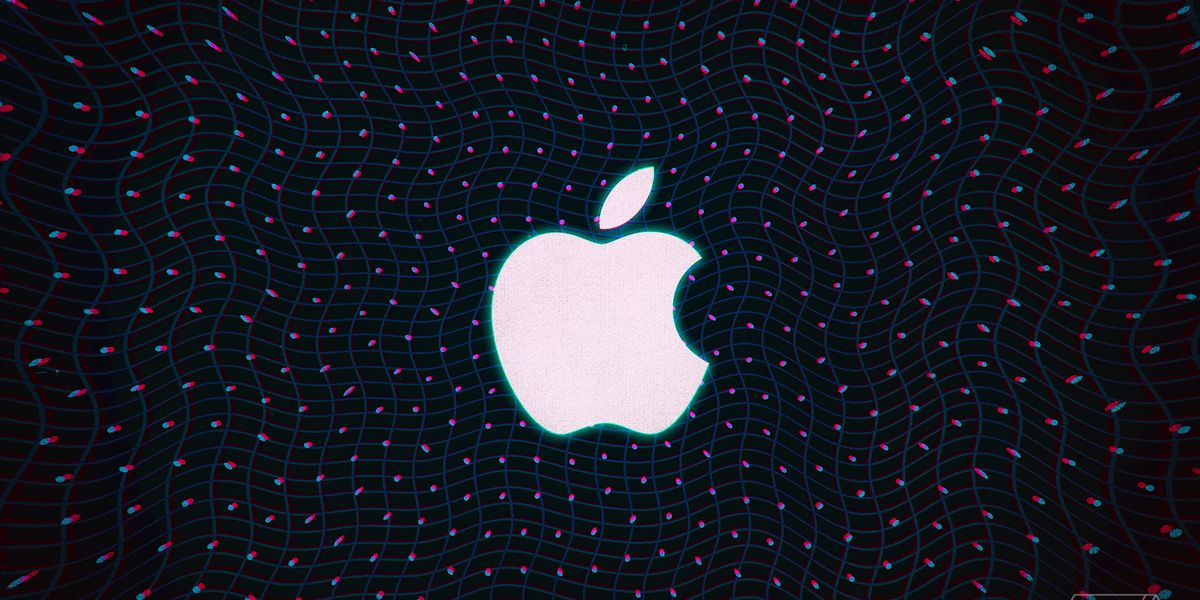