by Pramit Chatterjee from in.mashable.com 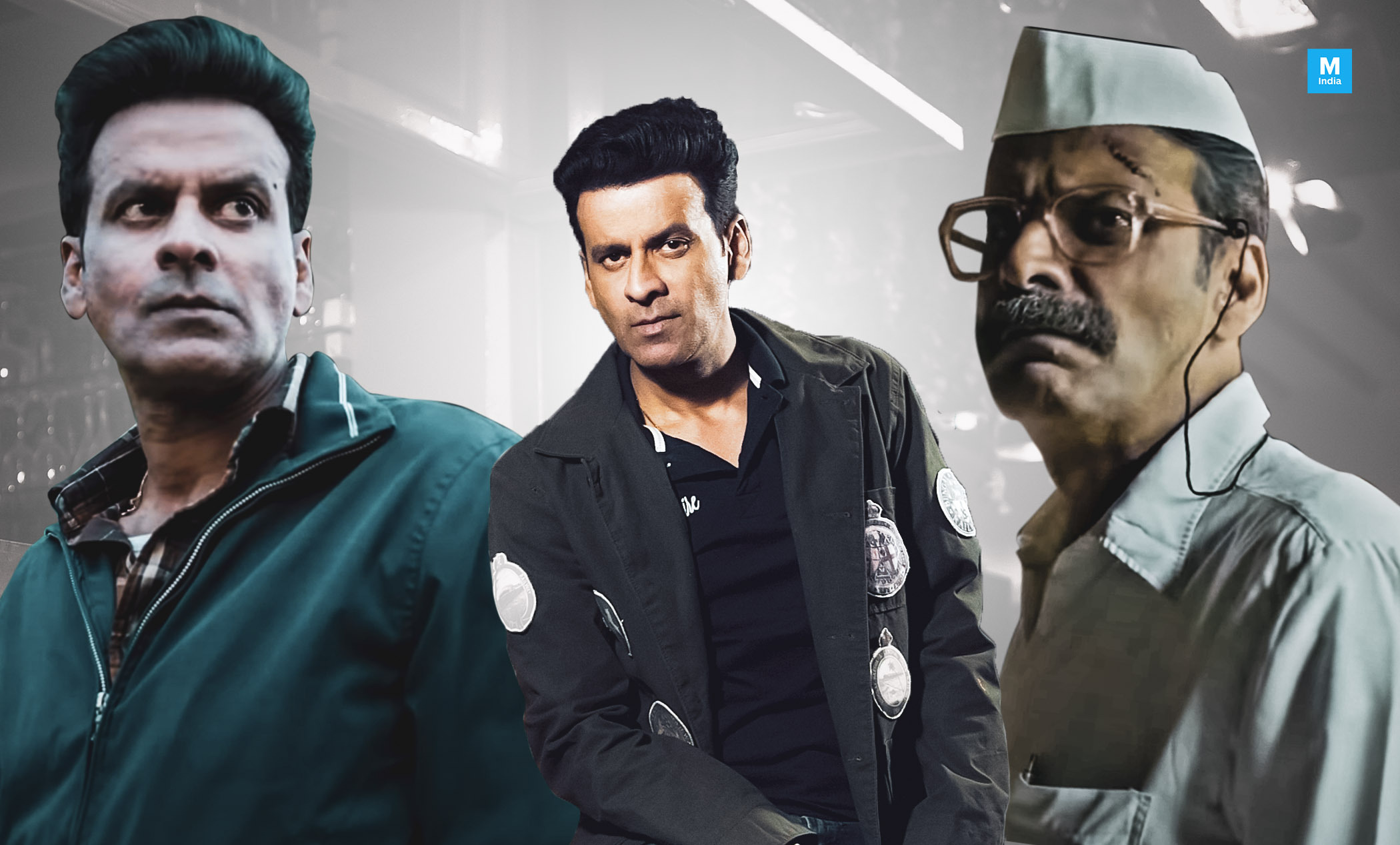