Alexa on Fire TV gets voice support for third-party apps: Here’s how it works

by Tech Desk from indianexpress.com 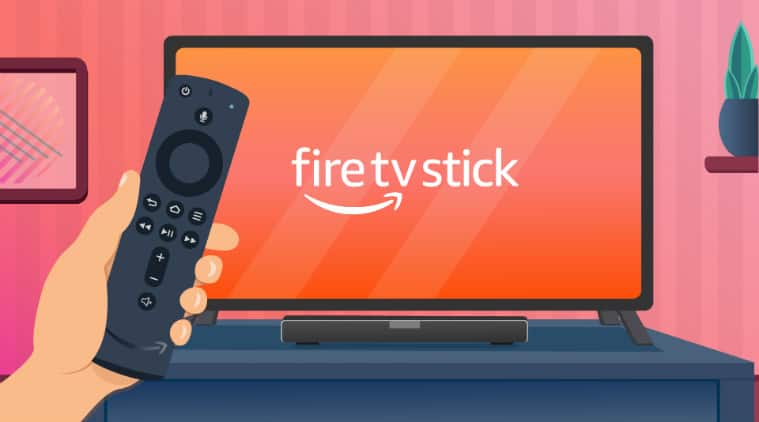