by Patrick Kang from techthelead.com 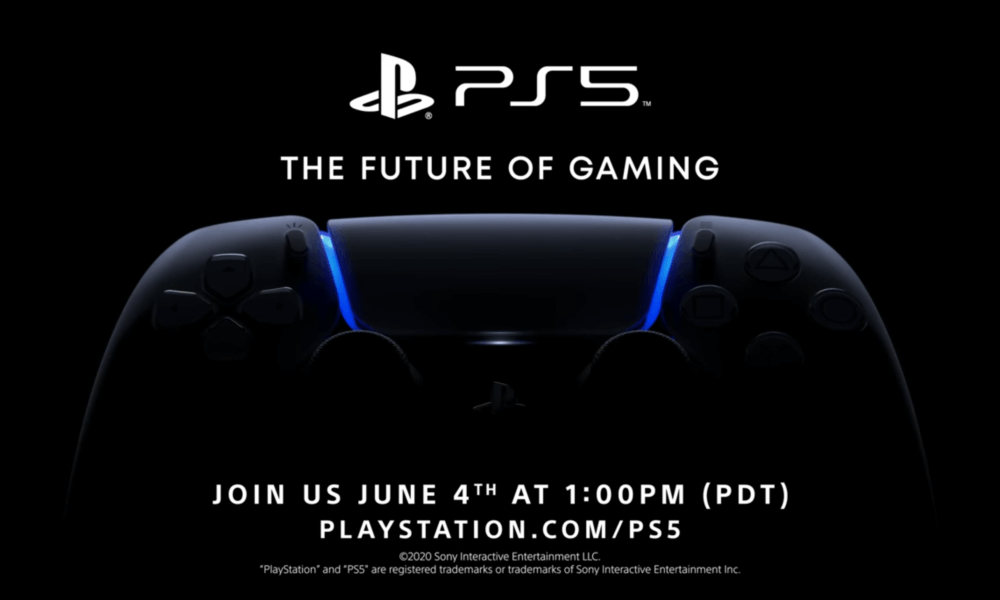